We are coming up on Call of Duty Black Ops 4 being out for 3 weeks and Wicked Good Gaming’s, Battle Royale Extraordinaire, Dr. Bob has put in dozens of hours into not just BlackOut, but MultiPlayer and Zombies as well.  After much hands on gameplay, endless discussions and a lot of rage, here are some of my thoughts on the current state of Call of Duty, and some hopes for the future.

Multiplayer feels just like any other CoD game and that is a very good thing.  There were some issues with match stability for the first few weeks where bullets wouldn’t register and other Super Bullets would hit for extra damage making an unbalanced mess.  However, TreyArch has already done several updates, with the biggest being released today, where plenty of these balance issues were adjusted.  They may not be completely resolved just yet, but they are working on it…and we finally got full 60Hz MP servers which was much needed. 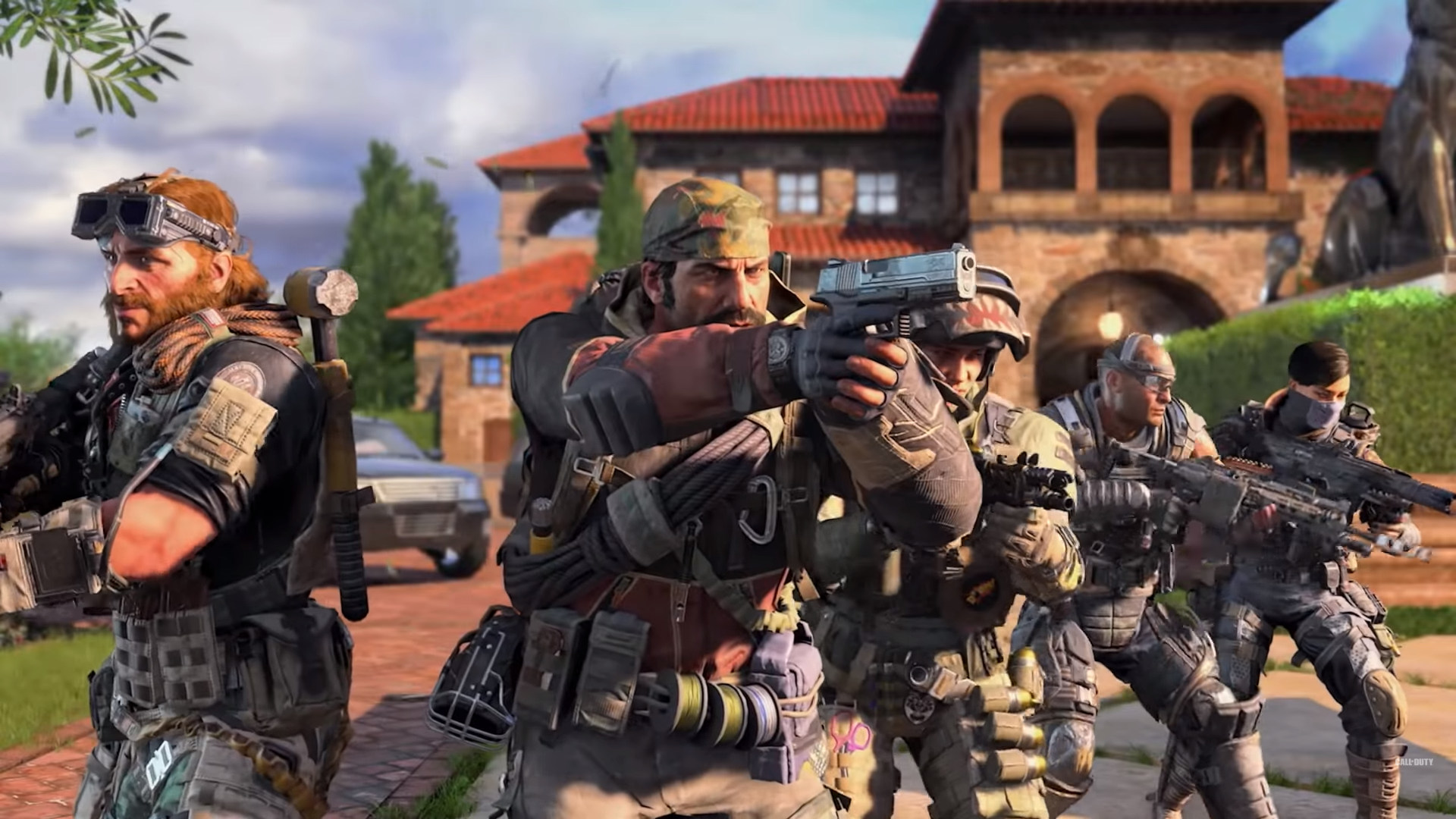 Zombies is definitely a mixed bag in the current state of the game.  I am enjoying the intricate Easter Eggs and the revamped perks, but on far too many occasions I, along with my squad have run into match ending Error Crashes.  This should not be happening, we are what 7 games into the franchise with Zombies modes involved and there is nothing more infuriating than when you are 30 rounds deep, 75% of the way through the easter egg and the game completely crashes on everyone.  Once the stability of the game mode can be fully secured it will be much better.  Beyond the crashes, all of the maps including the remastered Five aka Classified map are great. 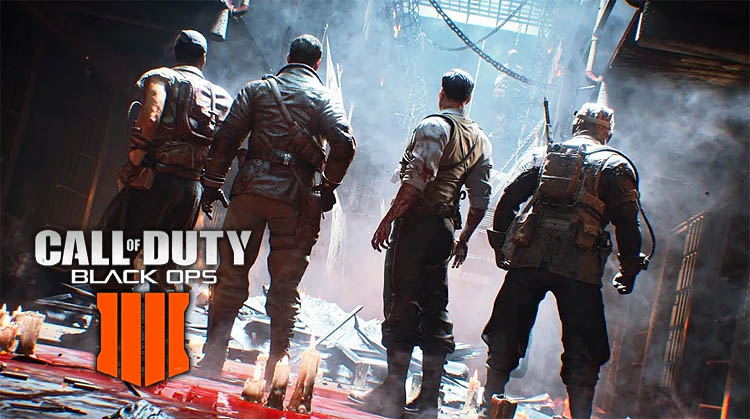 Onto possibly the most controversial mode in the game, BlackOut, Activision’s first attempt at a Battle Royale.  As many of you know we were all fully on board during the beta claiming it to be the best BR experience out.  The unfortunate part of this was during the beta the BlackOut servers were running at a fluid 60Hz, but launched to 20Hz and was slightly upgraded to 30Hz last week.  This downgrade has led to rampant hit registration issues that have been somewhat resolved, but it still doesn’t yet feel as good as the beta.  Armor is a completely different topic and there are plenty of issues with it.  For one, the differences between Level 1 and Level 3 armor is staggering and completely unbalanced.  Another major issues is your armor very rarely makes out out intact after even 1 engagement and there is no system implemented to reacquiring new armor besides just finding another one on the ground.  If you kill a person, their armor is usually toast, but a way to get around this is by implementing Armor Repair kits, similar to the health items.  This would allow for a more evenly paced game where aggressive players who fight early and often are essentially at a disadvantage against those who just loot and then hide until late game.  If you fight, you are more than likely to lose your armor, which negatively effects aggressive playstyles. 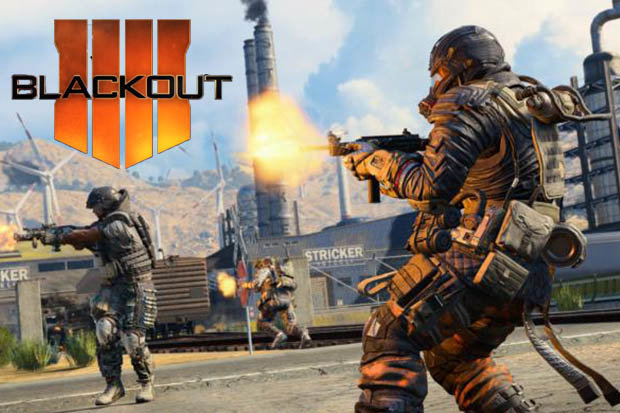 It is refreshing to see how many updates and patches are being implemented on a fairly regular basis by TreyArch to help improve the game.  It seems like they are actually listening to player feedback which most BRs don’t, COUGH COUGH pubg COUGH.  Call of Duty Black Ops 4 is in a decent place right now, Multiplayer feels good, Zombies will improve, and I have faith BlackOut will continue to be updated and balanced as time goes on.