Dark Souls, the widely renowned sequel to the PS3 exclusive, Demon Souls didn’t just define a videogame genre, it created a videogame genre.  Remember that little indie gem CupHead that came out this year and remember how many people refereed to Dark Souls as a comparison in difficulty?  Yeah, that’s how influential the Souls series is to the videogame industry.  Dark Souls is easily one of my favorite franchises of all time with From Software creating some of the most beautiful and grotesque environments in all of gaming with gruelingly satisfying combat against a slew of difficult enemies and bosses.  There really is something truly magical about the gaemplay loop in the Souls series.  You find yourself in an expansive open world with essentially free roam of where you want to head first, you explore, you fight, you loot, you die, you learn.  Then eventually you find the hallowed Bonfire to save your progress and continue you onward to fight immense and spirit crippling bosses…however, one thing always remains constant throughout each game in the franchise.  The utter sense of accomplishment and self fulfillment is one of the greatest factors that keeps me returning for every game and each DLC, so being a Souls veteran I figured I would output some tips for the Switch users who want to give Dark Souls a ride for the first time. 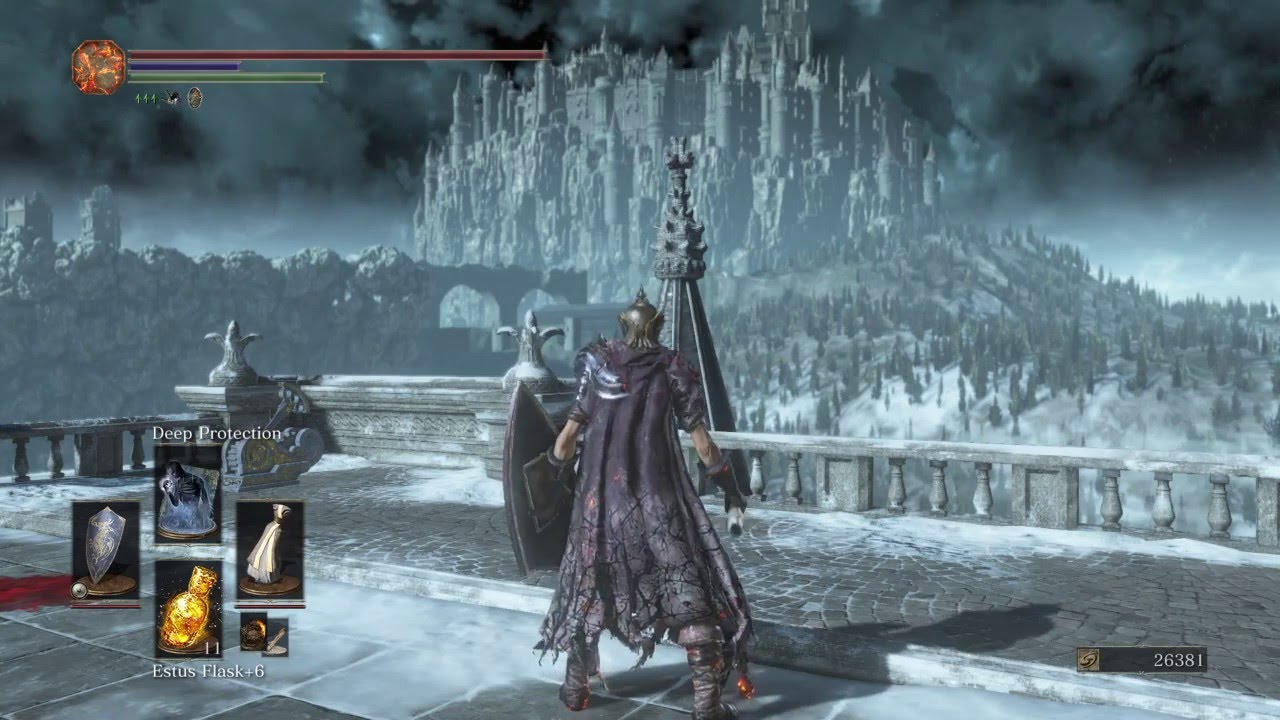 What Dark Souls does, that so few RPGs ever do, is completely shatter any sense of safety even after clearing out difficult areas of enemies.  I can see it now, clearing out a wing in Sen’s Fortress and making it through the dozens of traps, I wipe the sweat off my brow, go to take a quick swig of Estus, but see a chest on the far side of the room.  Well, I guess I can just check it first then I can heal up and keep moving.  Slowly approaching the chest with the sensual smell of loot in the air I reach down to open it…weird it looks like that chest is breathing…………………(Buffering Shit Stained Boxers) OH FUCK!!! OH NO THE CHEST HAS TEETH!!! and I’m dead.  Mimics are a real threat in Dark Souls, so take a minute to inspect each chest before looting.  There are small tells, the chains of Mimics will be facing outward rather than inward and if you inspect long enough you can see it subtly breathing.

Not All Weapons are Made the Same

If you can’t allocate your stats properly to wield ultra great swords and are not skilled enough to dodge roll then quickly reengage for a fury of katana swings, maybe you need something cushy to inadvertently turn the difficulty down a few notches.  Be the guy everyone hates in mutliplayer and throw on some Havel’s armor, fat roll your way through every attack and soak up all of the damage. Don’t do that. Don’t be that asshole.  Find a weapon style and layout that fits your playstyle. 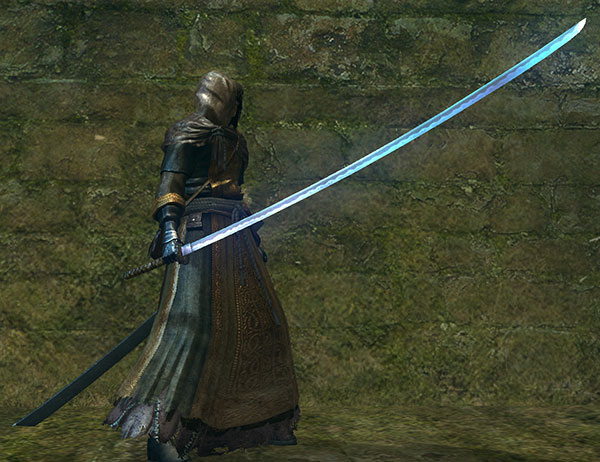 Stop blaming Dark Souls for its unrelenting difficulty.  You just need to get better at the game and reach a point where when you get invaded, you can actually put up a decent fight.  Speaking of invasions, you can play offline so you never get invaded by other players online.  But the mindset of “this game is just too damn hard” is not steadfast.  The structure of the gameplay is to struggle between bonfires, the few locations of safety, then struggle onward to the next.  Dark Souls is not too hard, you just haven’t put enough time and effort into it so GIT GUD.