Years come and go, and as much as I try, I just don’t have enough time to see EVERY horror movie that comes out.  So every year there tends to be anywhere from 1-5 Grade A horror movies that simply slip by me.  Green Room was one of those movies for 2016. Last night I found myself trying to find a good, really fucked up movie to watch.  I always resort to Googling, Best Horror Movies of (Year).  I saw Green Room, remembered everything I heard about it, and was baffled how I let it get past me last year.  It is a beautiful blend of hardcore OG punk music scenes, with a newly forming Nazi support party in the outlands of Portland Oregon, all encapsulated in a blood bath of a concert venue/bar/Nazi HQ.  Green Room is a mix between suspenseful action thrillers and Assault on Precinct 13. 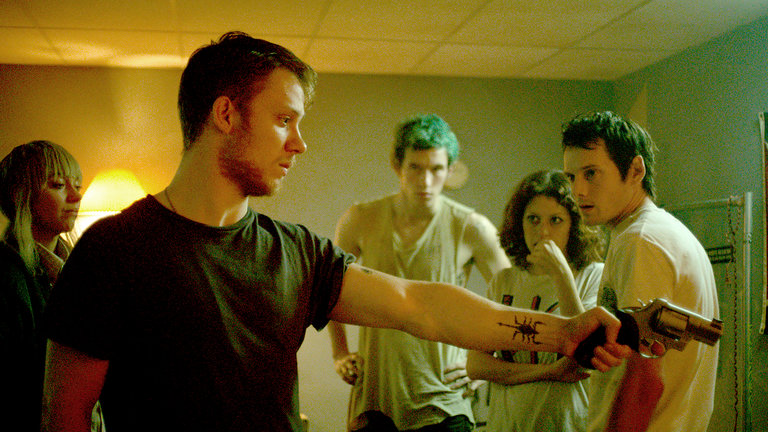 The movie boasts a great cast of young actors including Anton Yelchin in one of his last roles, RIP to a wonderful young actor, Alia Shawkat, and several others as they have to fight their way our of a Neo Nazi bar run by……Patrick Stewart.  Yup, you read that right.  Patrick Stewart plays Darcy, the leader of this Neo Nazi movement.  The young cast portray perfectly the struggles on a touring punk rock band that fall into the wrong performance, at the wrong venue, and the absolute worst time.  Stewart, plays the precise and calculated leader of the party, and you can clearly tell he has dealt with several scenarios involving murder in his establishment before.  It kind of reminds me of Sons of Anarchy and how the crew deals with cleaning up shit that turns south every other episodes.  The movie is filled with suspense, an amazing cast, brutal kills, and solid closure.  After all this time, I have to say Green Room may have been one of the best movies of 2016. 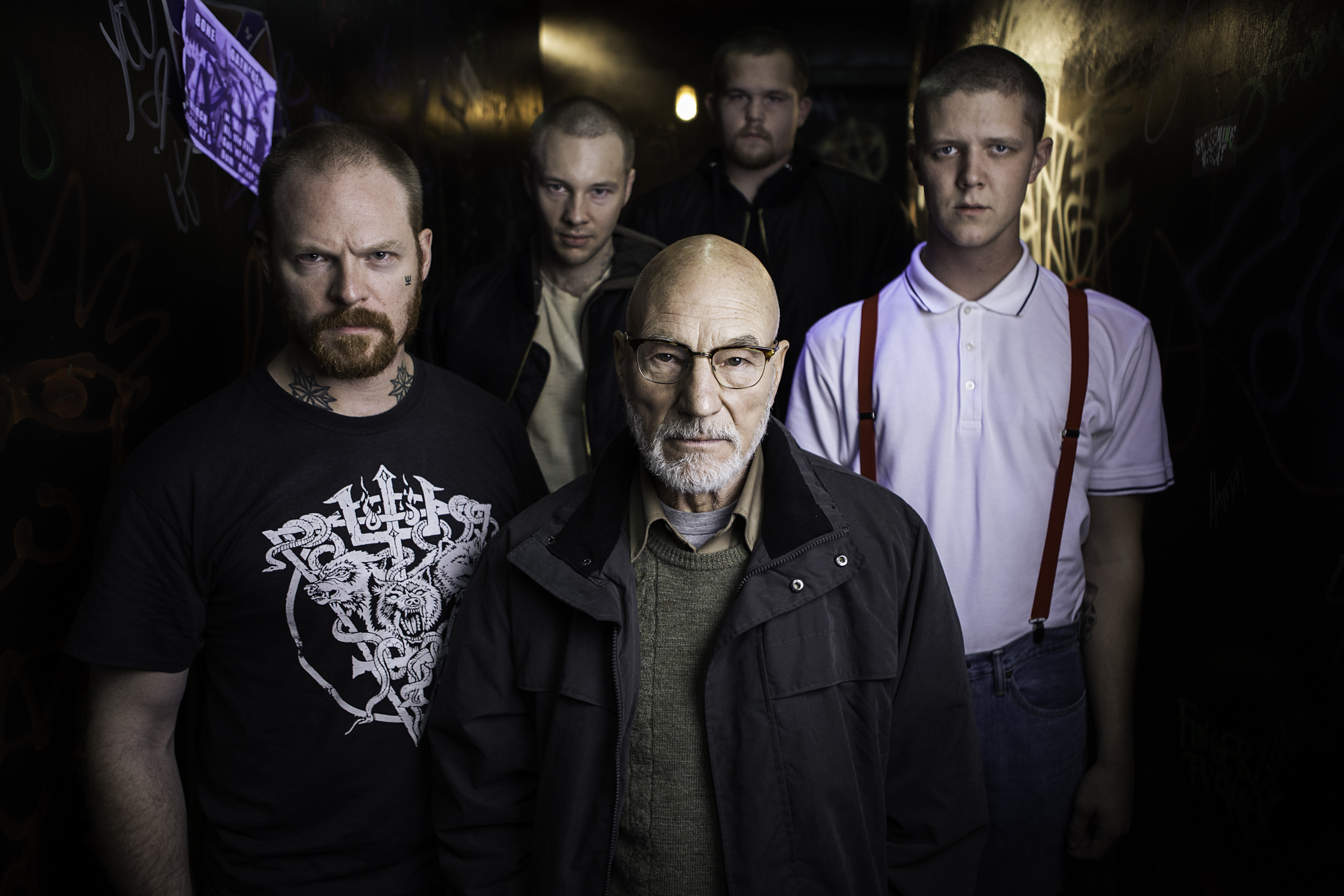