The new year is upon us and all we can do is look forward from here.  That’s right, New Year, New Bob so stayed tuned for only optimism and joy from here on out.  Last January started the year off pretty strong with Game of the Year nominees, Celeste and Monster Hunter World as well as one of the most highly praised fighting game releases in Dragonball FighterZ.

This year seems to be following the trend and we get to look forward to the conclusion of formerly Telltale studios, now Skybound Entertainment’s The Walking Dead: The Final Season being released following the the closure of TellTale Games.  Thankfully, Skybound Entertainment brought on board some of the original developers and are actually going to conclude the now 7 year old story.  Expect the story of Clementine to come to a gripping end January 15th. For horror fans like yours truly, the much hyped Resident Evil 2 Remake will be releasing on my birthday, January 25th, so if anyone out there wants to watch me shit my pants on stream gift the game right over to me and I’ll cry myself to sleep.  Touted as the best in the franchise, the remake will take us back to Raccoon City PD with Leon Kennedy and Claire Redfield in the same engine as Resident Evil 7, with what appears to be more of a survival horror emphasis and back to the 3rd person over the shoulder combat. 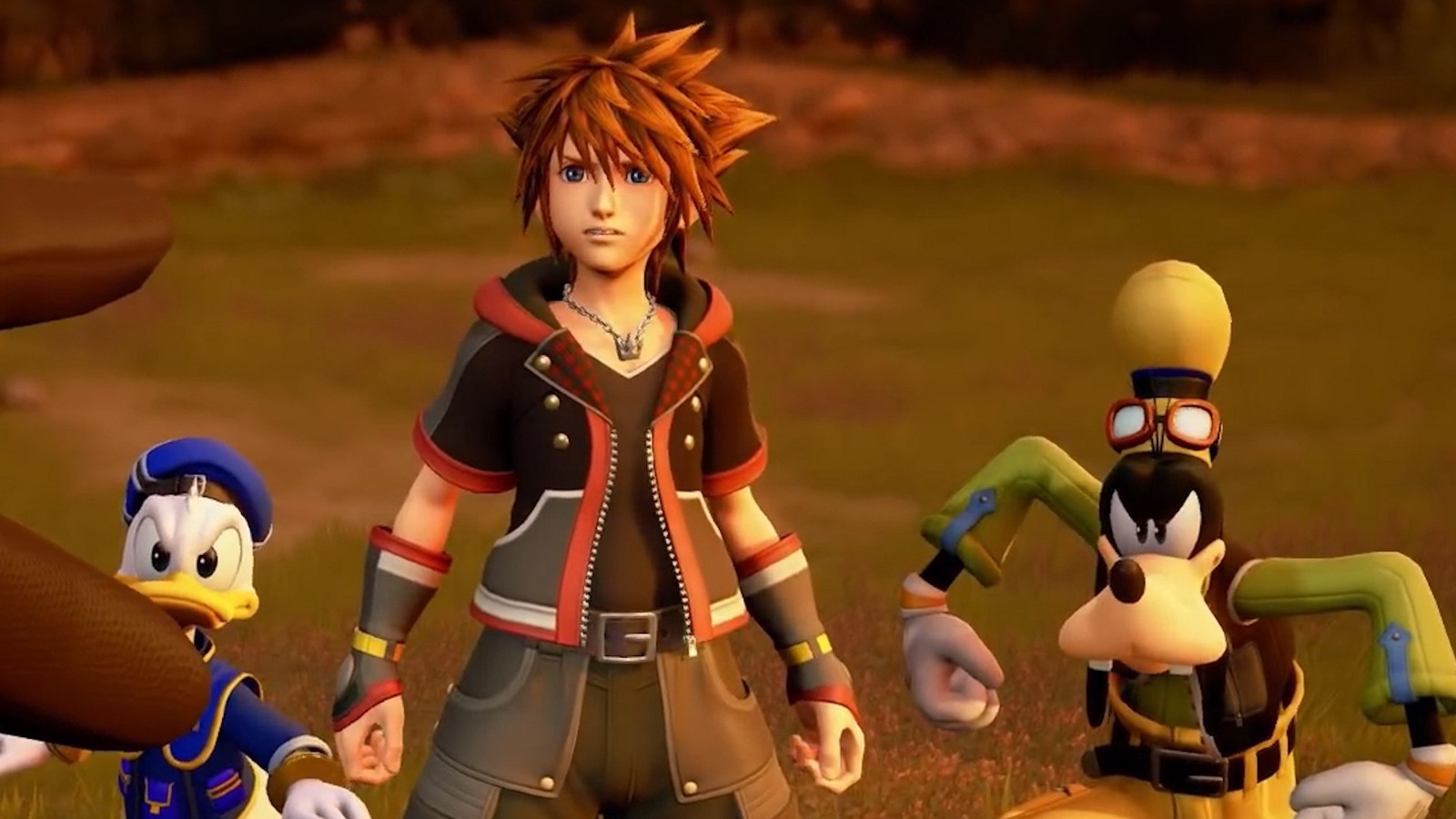 The biggest release coming in January is without question, Kingdom Hearts 3.  It’s finally fucking coming out after being in production hell for 14 years and I cannot wait to get my hands on the incredible combat system again even if the story is more convoluted than a Black Mirror episode.  Kingdom Hearts 3 hits shelves January 29th. 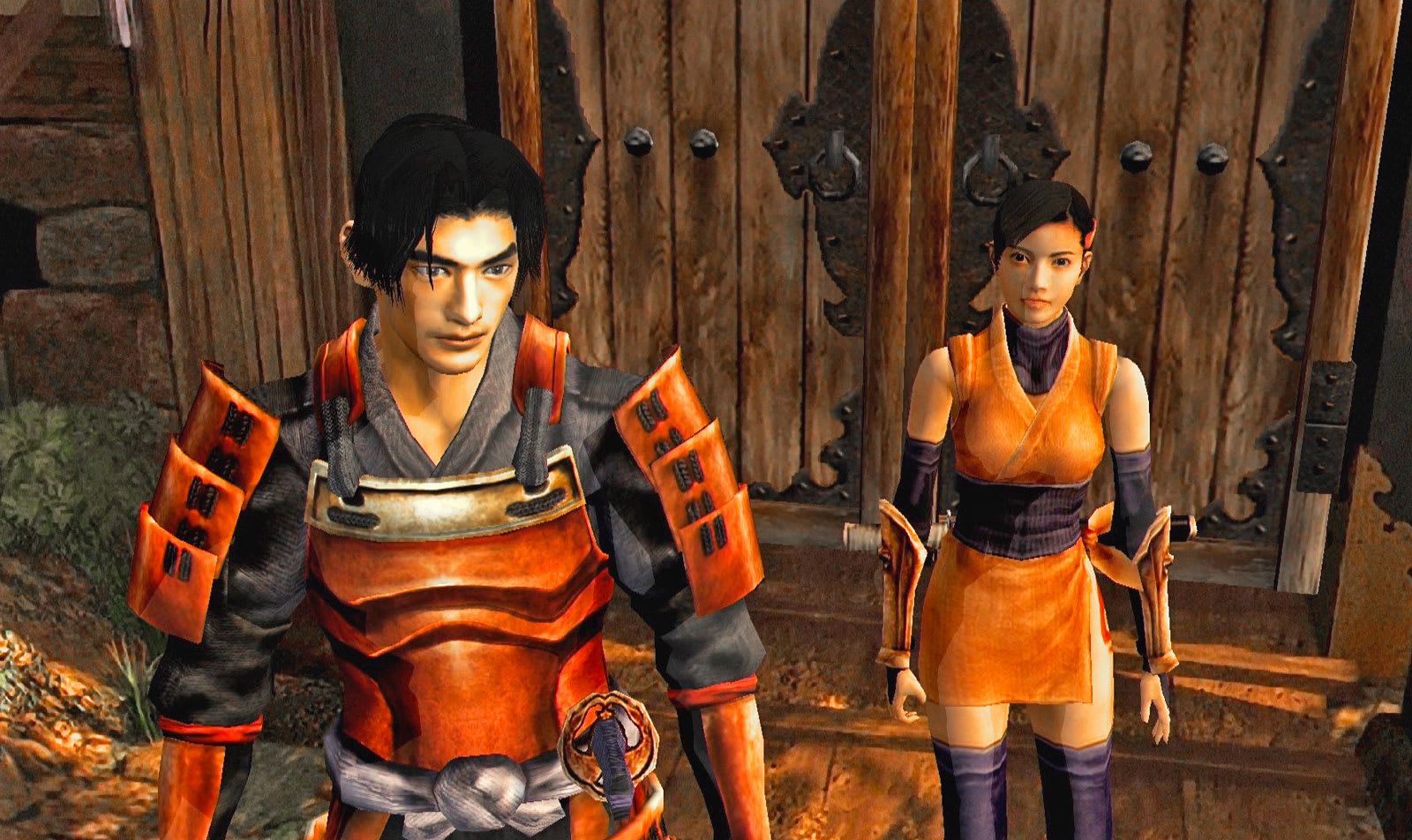 Some other notable releases this month include Onimusha Warlords which is an HD remaster of the original, and I am always one for bringing older games back to a relevant state, so hopefully we will see another Onimusha game in the future.  The first Ace Combat game of this console generation is finally being released pretty much at the ass end of it, but flight sim and plane combat enthusiasts will most likely enjoy playing this game in 4K and VR on PS4.  Let us know down in the comments what you look forward to the most this January.