It may seem like a small adjustment to League’s Pick/Ban mode for Ranked and Draft matches, but I feel like there are much bigger outliers ahead. If you haven’t already heard. Riot wants to extend the number of Picks and Bans from 3 on each team to 5, making the previous total of 6 bans, now 10 bans. I’m a Radiation Physics/Medical Dosimetry Major, but lets do the math here. 10-6=4.   That is a total of 4 more bans in draft and ranked matches. Now lets dig a little bit deeper into some more math. 4Bans/2Team = 2More Bans/Teams. Are you all still with me here? I know there are always the stragglers in every math class that simply cannot follow along, but for everyone else who is all caught up to speed with me now realize that with a total of 10 bans, 5 being on each team, and each team having 5 players, we can now correlate each ban to each player. Therefore, every player gets to ban at least one champion in champ select. This may not seem like a big deal to your Average Joe, but if you have struggled with climbing rank in League you my understand the importance of every player getting 1 ban each. Before the recent dynamic queue updates, the first person to pick got to ban 3 champs to their leisure. That means in champ select they can essentially shut out their entire teams begging to ban one of their most hated champs, and decide to ban 3 champs they personally didn’t want to face. This left the person with 1st pick at an advantage, yet left the other 4 feeling unheard and most likely boosted. Dynamic queue changed it slightly. The last 3 players to pick a champ on each team had the opportunity to ban 1 champion each. Of course this helped even the playing field banwise, but still left the first two people picking boned if none of the bottom 3 wanted to be generous enough to throw a ban their way. Riot is finally doing something I can actually agree with here. This is one of those rare Riot updates that actually benefit everyone outside of the pro scene, because in all honesty the pros can just ban out 5 champs of the star player on the opposite team and completely screw them. In my personal opinion, this could certainly reduce the level of toxicity in champion select alone, which is a huge precursor to games in general. If you have a player flaming because they were first pick and their ban didn’t go through, you are already starting the game off on a bad note.

If you have been playing ranked in League for some time, you know that you need a minimum number of champions before you can even play your first placement game. It’s been a while for me but I think the minimum was 30 champions, I could totally be wrong and I’m too fucking lazy to check right now. The main reason behind this was because you needed to have enough champs to play multiple roles in case you don’t get your way during the ban portion of champ select. Now that we will be banning 4 more champions, the minimum number of champions to get into ranked matches SHOULD increase as well. In my opinion I think it should go up to 35-40 champs. This brings up another issue with League of Legends, and that is how often players can acquire champs. What I did before ranked was buy every 450IP champ and the few others that cost more that I was comfortable with. The problem here is the rate at which players accrue IP. Honestly you don’t get enough IP every game, even with 1st Win of The Day bonuses to get champs fast enough. I remember hearing a statistic on a podcast, I believe it was the JustOk Gamers podcast, (SHOUTOUT JustOk Gamers), but it was something along the lines of, “if you started playing League of Legends right now and played an average of 5 games a day it would still take you 4 years to obtain every champion and that is not including new champion releases”. 4 Years of dedication to one game is a big fucking time investment. I anticipate an increase in the rate of which players obtain IP to compensate for all of this. This may lose Riot some money, because I knew a fair amount of people who would just say fuck it, steal their mom’s credit card and just buy a new champion with RP when they were released instead of banking IP. 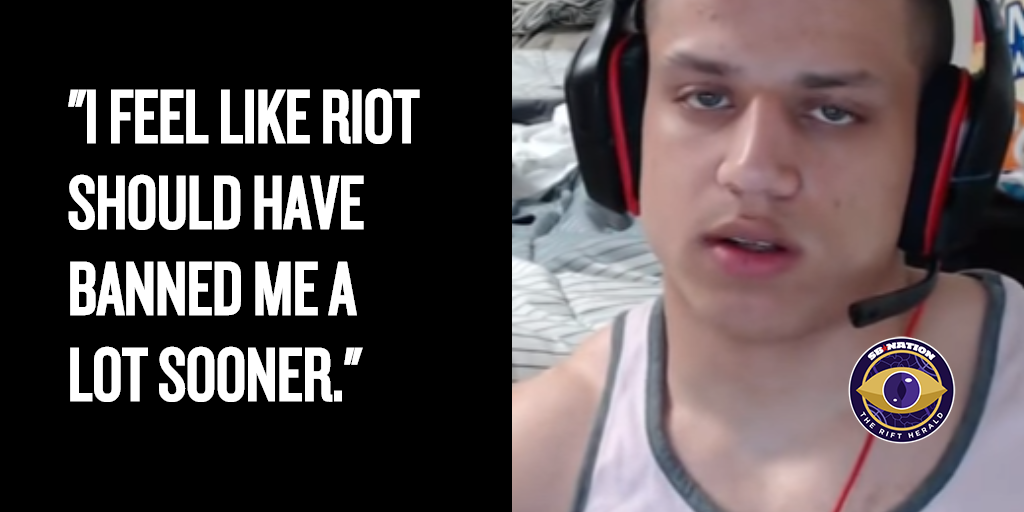 I think the addition of 4 more bans in draft and ranked modes will be beneficial in the end, but let me know what you think in the comments. Do you agree with me? Do you think I’m full of shit and have no clue what I’m talking about? Should I just say fuck it and go back to the bar?