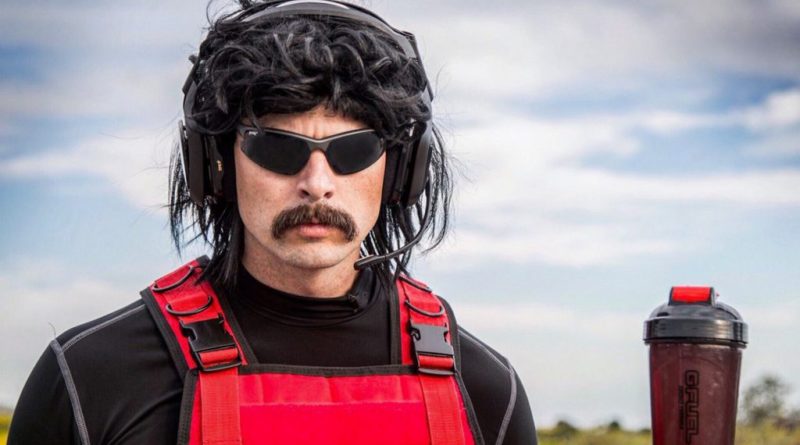 Yup. You heard that right. Guy “Dr. Disrespect” Beahm AKA The most electrifying man on Twitch has gone pen to paper on a deal with the Walking Dead creators for a TV show based around his character and will focus on how Doc became Doc.

According to Dr. D, they are in the early stages of mapping out the direction and creativity that they want to go in, but have already had “some early discussion around animation”.

“There are lots of incredibly talented streamers, but there’s something special about what Guy has done in creating this character,” says Skybound co-founder and president David Alpert. “We really believe there’s a unique world around the doctor.” While Alpert is more demure in that description of Beahm’s creation, he does also note that “Dr DisRespect is largest figure to ever be in the video game space in the history of the world,” a bit of on-brand marketing for the character’s braggadocio persona.

This is pretty damn bad ass. A lot of streamers are signing deals with other streaming platforms, and some even with the NFL. But this is the first we are seeing of a Twitch personality signing this kind of deal. And to be honest, there isn’t another streamer I personally think could pull it off. There are entertaining people on Twitch, don’t get me wrong.. But Dr. Disrespect is on another level. The character the Dr. Disrespect has put together is unreal and incomparable to anyone else on the internet. The production that goes into his stream as it is, is something out of a TV show as it is. Imagine having people behind him that actually make this shows.

And before you think that it could ruin the character, Doc wanted us to know that isn’t the case.

“The one thing I try to focus on is making sure everything stays consistent,” adds Beahm. “You don’t want to lose the authenticity of the character.”