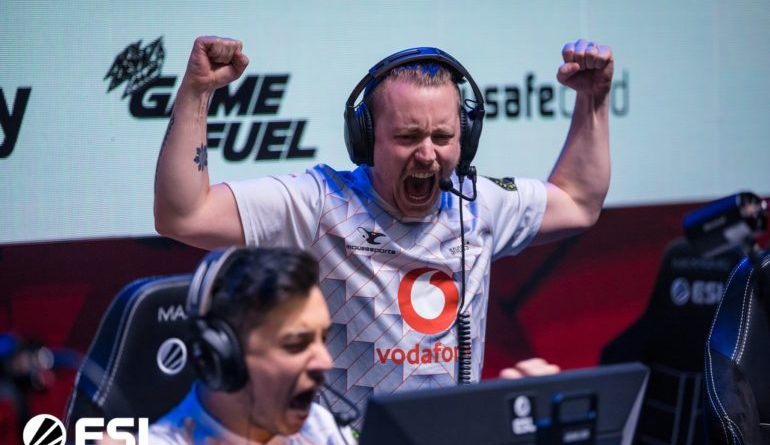 MouseSports showed us how far they have come in the big leagues beating ENCE at CS:GO Asia Championship (CAC). Not only that but they upset the hometown favorites of Tyloo in the semi-finals with a historic come back to make it to the grand finals. Guess what, MouseSports just loves upsetting teams in their home countries because yet again, they did it in Odense, Denmark against the Number 1 team in the world, Astralis. In what I can only describe as the most electric series of Counter Strike I have ever watched, MouseSports dethroned Astralis on Train Map 1, got spanked on Overpass, then made ANOTHER amazing 11 round comeback on Dust2 to send Astralis packing on their short trip down the street home. MouseSports currently ranked 10th overall has been the center of upsets left and right. Upsetting higher ranked teams, upsetting home town viewers, and especially upsetting the BetWay odds for anyone putting money on these matches. The forever underdog, MousesSports took a page from Han Solo’s book and told BetWay “Never tell me the odds”.

Securing their place in the Grand Final of ESL 2019 Odense against Fnatic, both teams have been playing out of their minds this tournament. Mouse however had a very strong showing on Inferno winning 16-11 and went right onto their map choice of Train in a dominant win 16-10. Legendary IGL, Karrigan led the charge on CT side single handedly winning several time on the A site. The closest matchup came on Fnatic’s pick of Mirage on Map 3. It seemed as though it was a back and forth affair, but MouseSports continuously broke the economy of FNATIC on T side allowing for the 16-11 win. Props goes out to all of the young players on both teams showing up in the tournament as well as their veterans leading them to these finals. I anticipate seeing MouseSports finally crack the Top 5 and continue to put up a hell of a show every major event coming up.