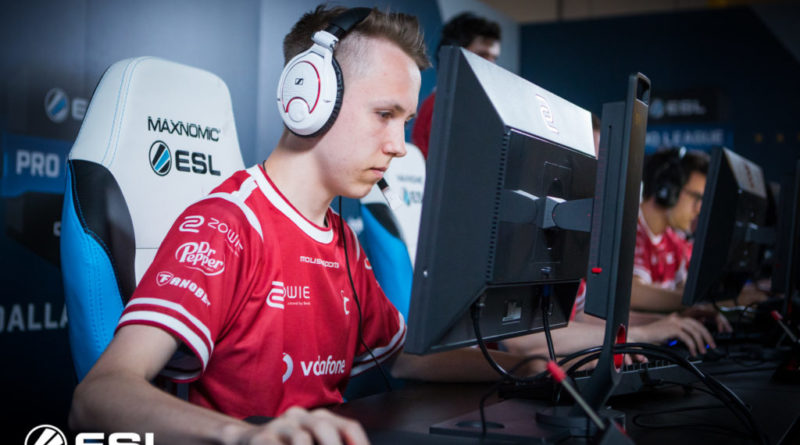 In the quarterfinals of ESL Pro League Season 10, Mousesports walked away victorious 2-1 against Evil Geniuses. Which they closed out in a 16-0 win on Nuke.

Shortly after the win, Mousesports posted an Instagram story showing Ozgur “woxic” Eker getting drug tested via a mouth swab. And so did Chris “chrisJ” de Jong and Robin “ropz” Kool, and they posted the pictures on their personal accounts.

This isn’t the first time that the drug tests have been whipped out in the CS competitive scene, but it’s definitely starting to become more common. It has to be Adderall that they’d be testing for because anything else I can think of will make you not able to to sit down and play hundreds of rounds of Counter-Strike, or it’ll make you drool all over your keyboard and fall asleep. And it’s an oral swab, so I’m assuming it has to be something you pop that will leave residue behind. With Adderal, you can pop one and be pretty set for the whole day. (This is just a thought I put together after browsing the internet!)

It’s amazing to see how close esports have gotten to professional sports as we used to know them. Now it’s even so close that the leagues test for PED’s, it’s actually hilarious. But at the same time it makes total sense, because Adderall will put you in a whole other zone in competitive video games. Focusing harder than anyone has ever focused. Hell, you’ll be able to hear someone reload from across the map.

Just snort it. You’ll never get caught. (That’s what the internet said.)