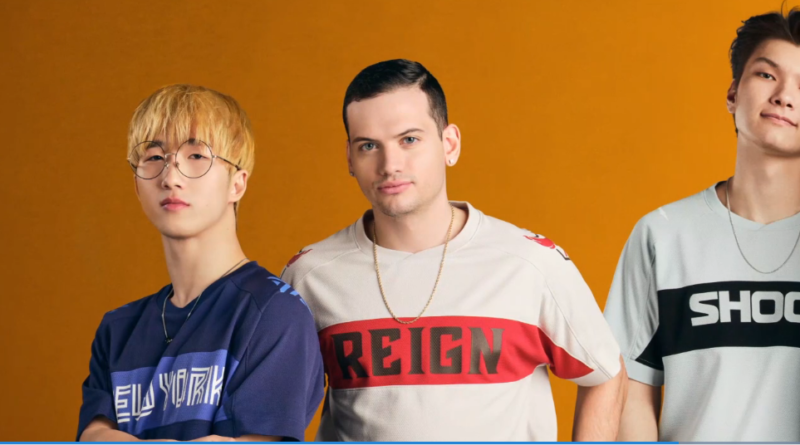 The Overwatch League has signed a partnership with Jeff Staple – the founder of streetwear brand Staple Pigeon, to be their new source of apparel. Overwatch League fans have really gotten fucked with merchandise. In 2018 the collection was called too expensive, before OWL partnered with Fanatics, which ended up having shit quality.

In an interview with OWL, Jeff Staple said “We wanted the pieces to have this very utilitarian feel. It didn’t make sense to do something overly ornate or overly nostalgic…

“You want to be comfortable, breathable, yet warm where needed. On the fitting side, esports athletes are also unique because in other sports, body types are much more consistent and inline. Esports players come in all shapes, sizes, and genders, so we had to make a kit that could accommodate that.”

When you think back to the past few years, gaming apparel has really changed for the best. It used to be cheap T’s with some cheesy branding on them, and the players would get some eh jerseys. But now, gaming apparel is starting to actually get pretty fire. From FaZe, to 100 Thieves, to League of Legends having a collab with Louis Vuitton. Now even the OWL, has sick merch. I’m a big no branding/as plain as possible guy when it comes to clothing, and these check those boxes. It’s nothing too flashy. Hell, it’s just a team name across the chest with the ability to buy one with your favorite player’s name on top of it. Which I won’t do, but it’s good to have options.

Who said gamers don’t have steez. Catch me at the club with a Boston Uprising T on (shout out Bob Kraft).