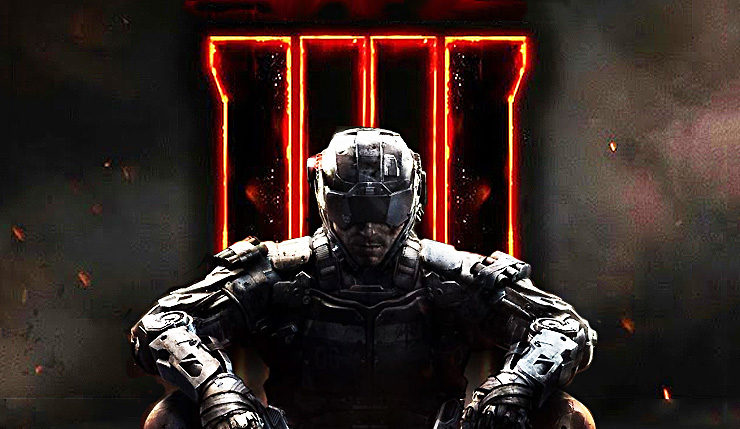 According to sources, it looks like Call of Duty Black Ops 4 won’t have a single player campaign. Activision spokespeople say that they have no comment on the matter.. No comment? Leaving the people in limbo, c’mon. That’s like saying “dude I have some crazy news for you, but can’t tell you for another few months”. Fucked up.

The reason for the campaign being kept out might not even be because Activision wants to do something different, but might be because it wouldn’t be finished by the anticipated release date.  But if the rumors are true, this will be the first ever COD without a single player campaign.