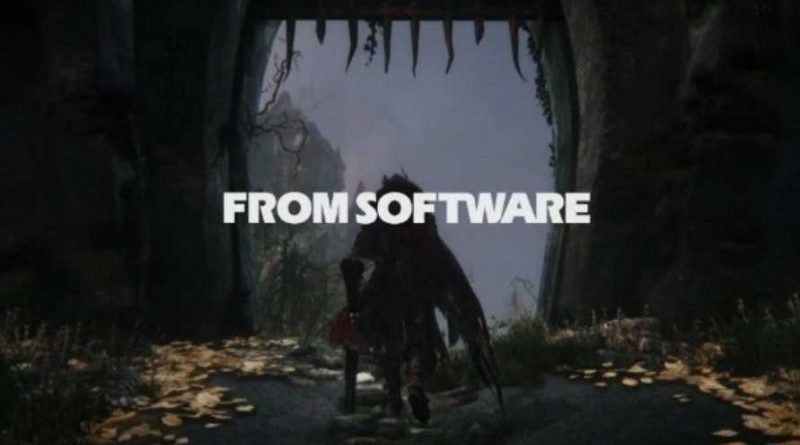 With the most recent release of From Software’s Sekiro: Shadows Die Twice, there has been quite a bit of backlash from gaming journalists that these games are just TOO DAMN HARD.  Several media outlets have been pleading not only with the developers, but also with the playerbases to try to persuade the addition of an Easy Mode into games that are notoriously hard.  I, Dr. Bob, stand here before you as your favorite degenerate journalist to go against the grain and say that demanding an Easy Mode from developers is inherently wrong and media outlets should be better when it comes to reviewing games from developers with a history of making difficult videogames. 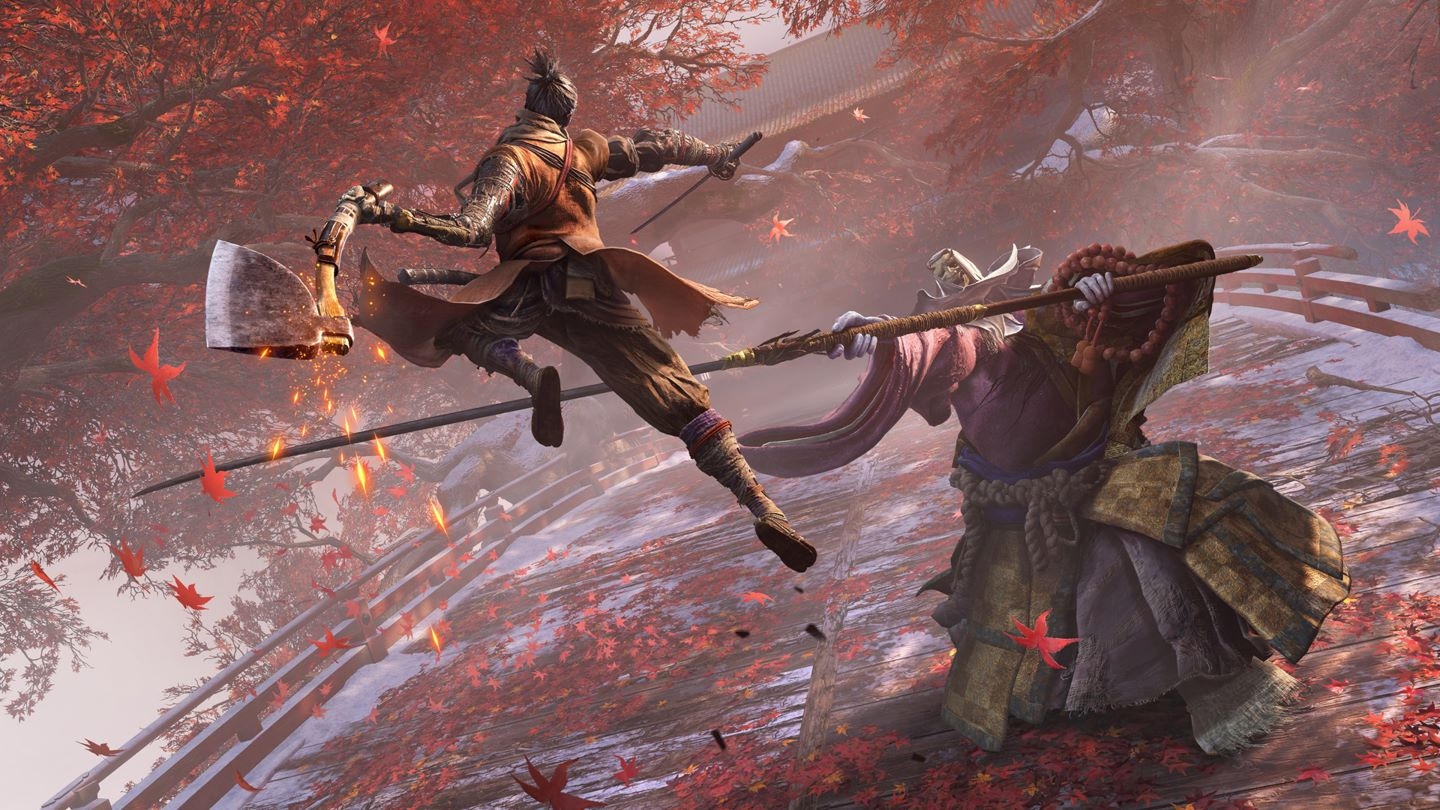 From Software revolutionized the “Difficult Gaming” landscape with the Dark Souls franchise and has progressed along the way with BloodBourne as well as Sekiro to further their desire to make beautiful games with vast ecosystems and challenging, but rewarding gameplay.  The need for a Boss Battle skip button completely eliminates the self satisfaction players gain from finally beating that boss after 5, 10, 20 times.  This just brings me back to my first playthrough of Dark Souls where I died to the second encounter with the asylum demon maybe a dozen times in a row.  I set the game down for a few weeks, cleared my head, and came back to it to beat him on my first try.  I was in an Xbox live party with some friends and was screaming in joy of how I finally beat him, and modern day games journalists apparently don’t want that. 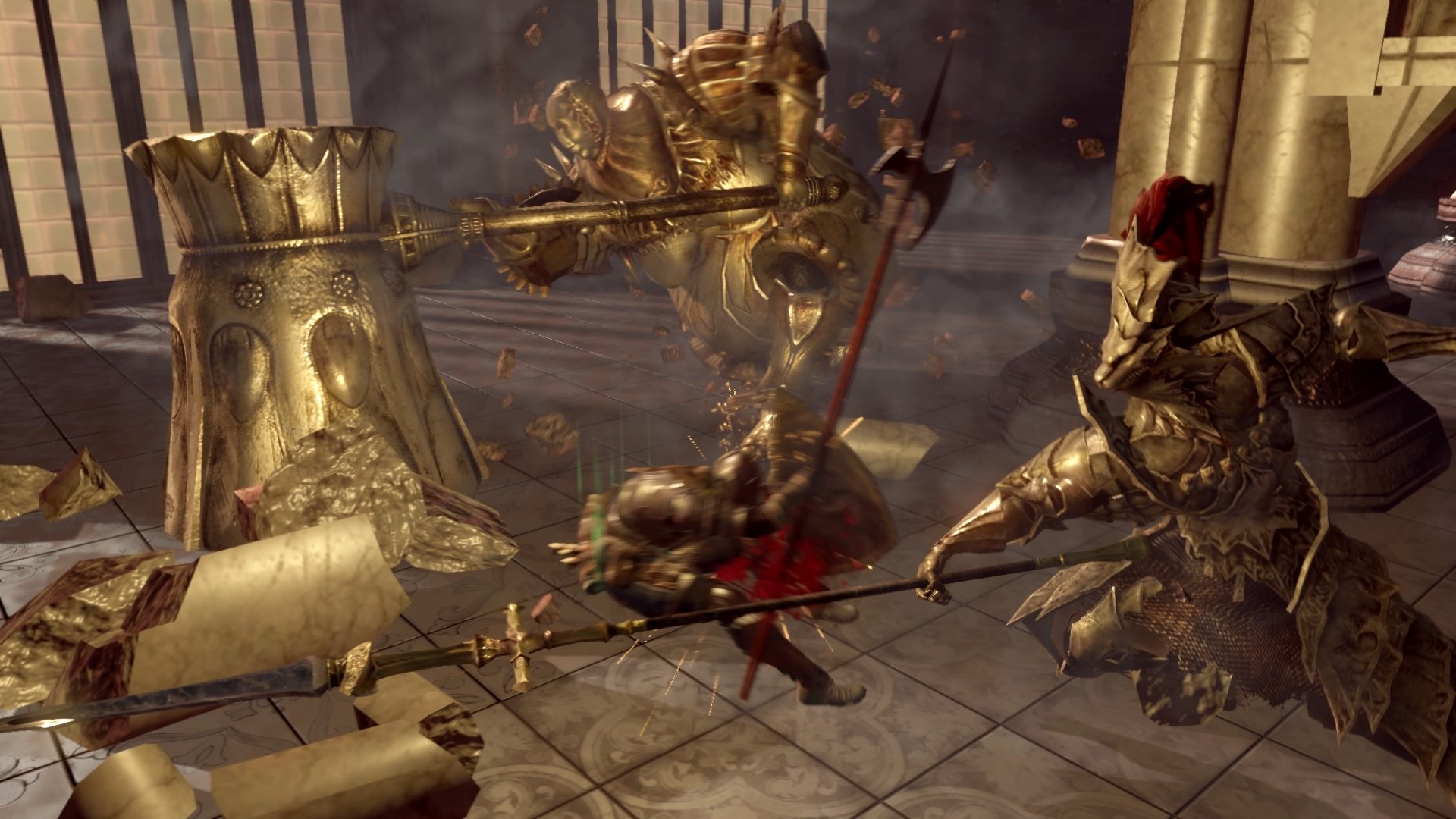 The argument that these games need to be more inclusive is understandable.  Of course I want more people to experience the incredible world of Dark Souls as I have, but I want them to be a part of all the trials and tribulations gamers go through in them.  Forcing developers to set aside time to alter a games’ difficulty could lead to delay windows for release or cut content that otherwise would have made it into the finished product.  Let the creative minds craft their masterpieces as they see fit and if the game isn’t for you, then maybe it just isn’t for you.  The biggest issue I have been seeing recently is media outlets reviewing difficult games that the reviewer just is not suited to play.  Dom, Chris and I try to play to our strengths so I would never expect one of them to come up with a From Software review, because I am more drawn to the Git Gud games.  What should be done is the relegation of games to journalists in these outlets that are drawn to these kinds of games, and the whole pressure to make developers bend the to desire of journalists needs to go.  We aren’t here to change the videogame development landscape, just to give our takes on it.  So From Software, keep doing the incredible work you keep doing and don’t let the easy mode plebs get to you.