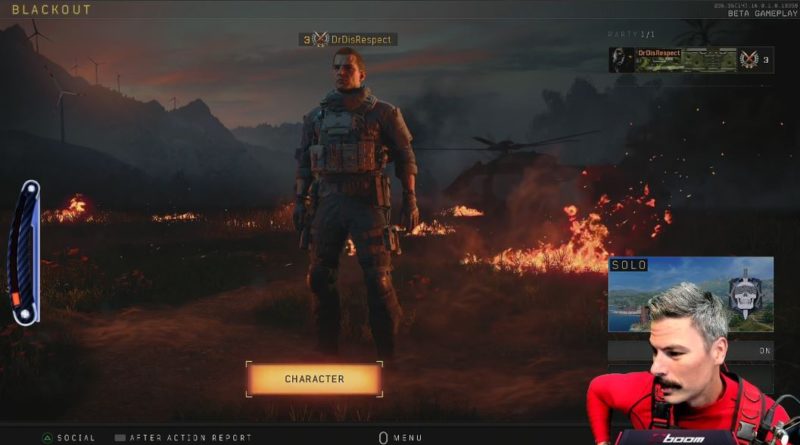 If you have yet to find out through the rest of the interwebs, one of the biggest names and boldest faces of the Twitch platform was subject to what seems to be a targeted attack on him and his family.  Earlier today during Doc’s livestream of the latest Call of Duty Black Ops 4’s Blackout Battle Royale mode, gunshots are heard directed at his home.  According to Dr. Disrespect, somebody took shots at the home yesterday and shattered one of the windows upstairs from him today.

Right around 5:20 you can hear a slight pop go off and Doc reacts pretty quickly to go check on his family.  It turns out that both his wife and daughter were both ok thankfully.  I’m getting a little upset with the number of people bringing up the fact that Dr. Disrespect broke character in a literal act of violence against him and his family.  There is absolutely no reason to be distracted by the fact that this is a rare occasion where he breaks character, his fucking family was targeted by what some are saying is a sick joke that is going way too far.  Whether it a joke or someone truly is trying to harm him and his family, this shit can never fly.  Big name streamers like Doc should never have to be subject to this type of harassment and violence.  If you don’t like a figurehead then don’t watch their shit, it’s that simple.  I genuinely hope they find the coward that did this and give that 6 foot 8 athletic specimen 15 minutes alone in a cell with them.  This world is one fucked up place and it’s an absolute sin that these streamers that bring so much positive energy to their fans and community have to deal with the verbal internet harassment let alone the now apparent violence that goes on beyond the monitor.  If you’re here I’m sure you know where to find the Doc, but here’s a link to his Twitch and make sure you go show some love to him and his family.  From one Doctor to another, Dr. Bob got your back and if you need me to come throw some nerds around for you, just holler. 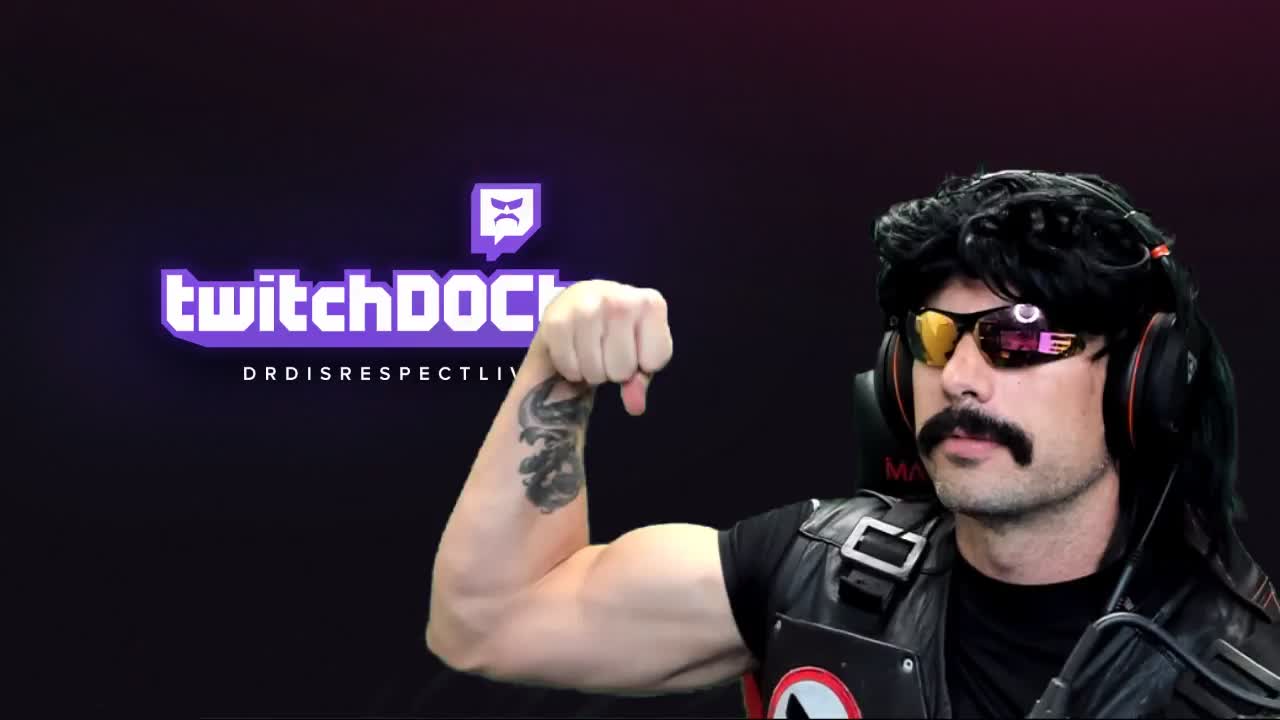