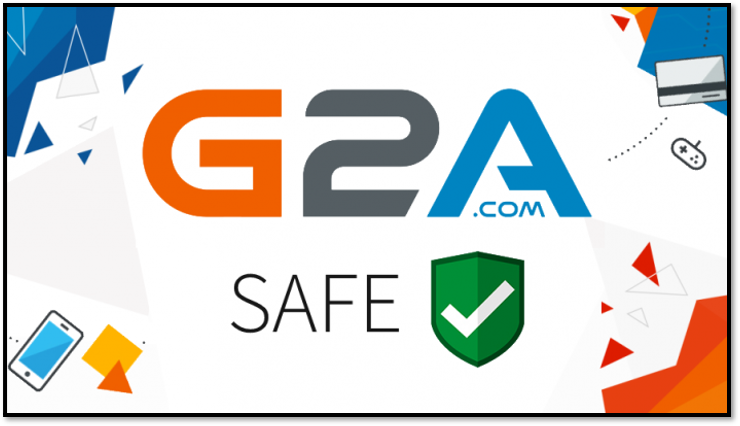 We discussed how shitty G2A is to developers especially the Independent companies with less resources than AAA brands several times on the podcast. There have been plenty of vocal indie devs outright boycotting G2A stating they would rather people pirate their games than purchase a copy from G2A. If you don’t know G2A is a third party code reseller similar to skin websites for CSGO. They go mainly unregulated by Steam until enough of a fuss is made and enough money is lost.

Stolen and/or illegitimate codes for games can be posted in the G2A marketplace for just about any PC game. A buyer purchases the game, inputs the code and finds out it no longer works or was already redeemed. The purchase gets charged back and the developers take a financial hit. It is literally worse for the devs if a game is charged back on G2A than it is for the game to be pirated illegally because they lose even more money in the end.

What Was Their Promise?

G2A stated back in July of 2019 that it was nearly impossible for illegally obtained keys to be sold on their marketplace. They were so confident that they challenged developers to prove the fraudulent charge backs were made on illegal copies of their game and if they could prove it they would pay the dev company 10x the charge back fee. The first 3 audits for the proof would be paid by G2A and any subsequent audits would be split 50/50. This was a blanket challenge presented in over confidence with no limits or time frame established. Just a “you want to shit talk our store front with your comments, back it up and prove it, then we’ll pay you”.

How Did They Backtrack?

G2A released and update blog a few days back saying ” Wube Software became the only developer to take G2A up on this limited-time offer to the gaming developer community in July 2019 “. Oh so now this is a limited time offer? It was determined that 198 illegitimate keys were sold on their marketplace which is 198 keys too many. So G2A shelled out almost 40k to Wube Software and immediately drop a statement adding that this big dick bold challenge to the gaming developer community is now a timed offer. Wube Software called G2A’s bluff, they had to fold and are now changing the rules like that one kid who would call time out every time you were about to tag them. Guess what G2A, you got cup checked, you got called out, you got fucking got and now you’re backtracking. You aren’t the ones being hurt by your shitty store front the indie devs are. Do the right thing and listen to the companies who are telling you to keep their games off your store front.