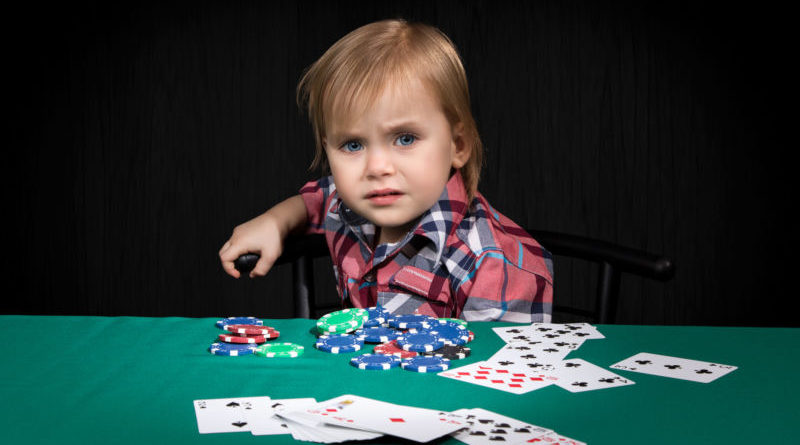 UK MPs have called for the government to regulate the games industry’s use of loot boxes under current gambling legislation — urging a blanket ban on the sale of loot boxes to players who are children.
Kids should instead be able to earn in-game credits to unlock look boxes, MPs have suggested in a recommendation that won’t be music to the games industry’s ears.
Loot boxes refer to virtual items in games that can be bought with real-world money and do not reveal their contents in advance. The MPs argue the mechanic should be considered games of chance played for money’s worth and regulated by the UK Gambling Act.

So i’m on the fence about the whole “loot boxes are bad” thing. But I won’t disagree with that fact that it is in fact, gambling though. When you’re opening a loot box, you have a general idea of what you can get but not exactly what you’re going to get. Sounds like when you play a slot machine at the casino, right? You toss in a few bucks, press a button and know you can make a shit ton of money, but also know you’re going to lose it all.. Because the house always wins. And that’s just life baby.

In one instance the committee heard that a gamer spent up to £1,000 per year on loot box mechanics in Electronic Arts’s  Fifa series.

A member of the public also reported that their adult son had built up debts of more than £50,000 through spending on micro transactions in online game RuneScape. The maker of that game, Jagex,  told the committee that players “can potentially spend up to £1,000 a week or £5,000 a month”.

This is where I start defending the other side of the coin. Racking up £50,000 (which equates to ~$62k in USD) is not the loot boxes fault. That is the persons fault. The loot boxes aren’t buying themselves and for you to not have the self control to stop going for a fucking in-game skin after SIXTY GRAND is on you, and only you. I’m all about “your money is your money and you can spend it on what you want”, but you can spend “£1,000 a week or £5,000 a month” on other things the majority of the world can only dream of being able to afford – and not blow it on micro-transactions. Smarten up, and stop blaming loot boxes for people’s carelessness