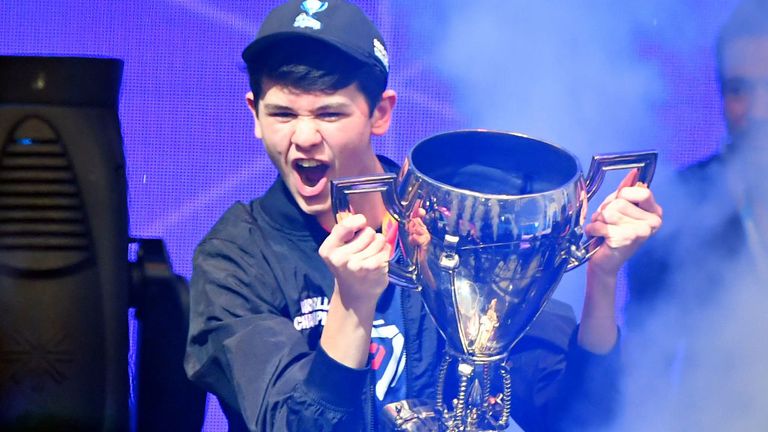 First off let me start off by saying, fuck people who SWAT streamers. That’s so low. Getting off on sitting behind your keyboard and watching someone who could potentially get really hurt when this shit happens. We live in a world now where you literally have no idea what can happen. All it takes is someone making a call and making up some elaborate lie and next thing you know, the SWAT TEAM is banging down your door with their guns drawn. All when you’re  just trying to have fun playing a video game, and a lot of the time literally just doing your job.

Now, Kyle “Bugha” Giersdorf, handled this like a champ. This might be the coldest 16 year old i’ve ever seen in my life. “Dad, I really can’t right now”, and 3 minutes later is back saying “yo I got swatted but I’m good to go, ready up.” This dude has ice in his veins. He is the 2004 David Ortiz of this gaming shit.

I don’t think 16 year old me would be able to handle it if the SWAT team came blowing down my door while I was just sitting on my computer. My guess would be that they’re there because I was going in on Limewire and slinging CD’s to cute chicks. That would really shake me up as a prepubescent teen. But Bugha? Hell no. Kids just telling the SWAT team “chill I’m just working. And you just made me die to storm damage. So you know what? YOU are arrested.” Goes back in the house, licks his fingers, and counts hunnits.