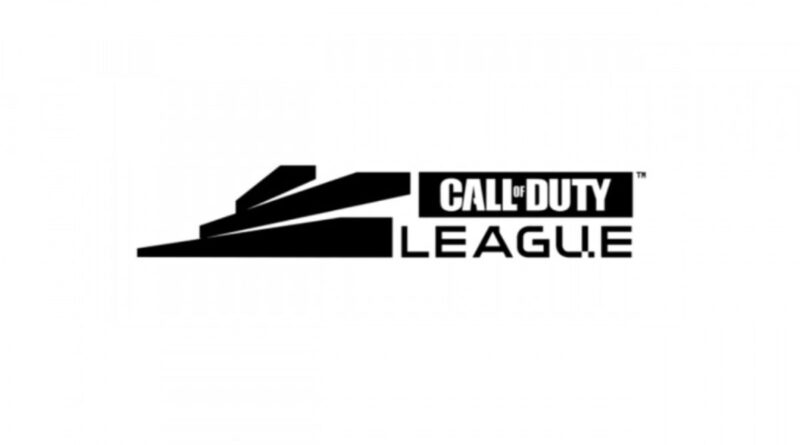 This year has been quite the roller coaster, video games are being played at an all-time due to the global pandemic. Earlier on in the year Activision announced that going forward would be playing league matches exclusively online for the remainder of the season. As the season progressed many fans have been asking themselves what this means for the annual Call of Duty Championship tournament that takes place towards the end of the current game’s life cycle. Well… we finally got our answer from Activision over the weekend.

Fans and players across the league have had mixed reactions over the announcement of the CDL 2020 Championship being held online. Overwhelmingly though the consensus has been that this year is different and should be treated as different. The risk to put teams in a single venue at risk of spreading COVID-19 does not outweigh the latter. While some in the community remained hopeful for a championship being played on LAN, given the climate and the rise in cases in the United States it simply was too good to be true.

The most important thing to take away from this announcement is that Activision is committed to implementing changes to keep the competitive integrity intact. From what I have seen this year, since the switch to online league matches/tournaments this piece is crucial. One last thing I want to bring up is the content aspect; Now more than ever content is key, and I’m curious, but skeptical of what the CDL has up its sleeves in that department. This year is different for sure, but in order to make up for the lack of a cumulative end of year Championship celebration, organizations and the CDL need to really smash this one out of the park. Blogger/Intern at Wicked Good Gaming
Your favorite Intern, catch me in the WGG Twitch chat calling for Dr. Bob's head on a pike.

Your favorite Intern, catch me in the WGG Twitch chat calling for Dr. Bob's head on a pike.