Elastic Games’ Last Year The Nightmare has been out for a few weeks now and it is safe to say, the next great asymmetrical survival horror game has arrived.  Following the similar recipe of Dead by Daylight,  five survivors are tasked with completing objectives to escape the clutches of a singular killer.  There are some stark differences between the two with Last Year breathing some fresh air into the cult genre.  Some of the major differences include the ability to choose a class for your character, a crafting system, and the ability to actually fight back.  Last Year The Nightmare launched with five different survivors all with unique lines of dialogue, as well as three rotatable killers each having different abilities and three maps to escape from. 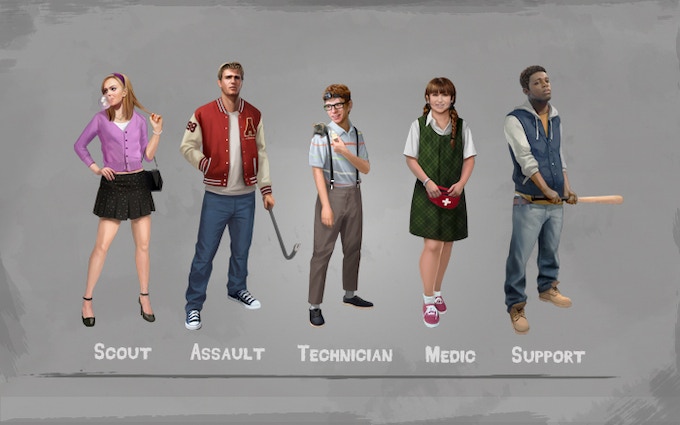 The menu UI is simple enough which makes finding a match very accessible, however Intern Ken and I ran into several instances where following the completion of a match, instead of everyone returning back to the same lobby, the party would disband and we would need to start over.  Elastic Games has stated that dedicated servers will be coming in the future, so this is something that I am sure will be fixed in the future.  Last Year The Nightmare on PC is one of the first games available in the Discord gaming library and they integrate the audio connectivity that Discord is used for very well.  You are essentially put into an in game Discord channel with the other survivors and the killer in the pregame lobby, allowing for easy communication (which is a necessity).  It is worth noting that the killer can also hear the survivors chatter throughout the game, so keep that in mind before blurting out you are going to rescue another player.  Each survivor has the ability to choose between four classes with varying roles in the party.  The assault class is the major DPS of the party allowing for a good chance of fighting back.  The medic has several charges of healing that can be used on yourself or your allies.  The scout has a tracking device that needs to be closely monitored to determine when the killer is physical, nearby, or in predator mode and also comes with a very handy flashlight that can blind the killer allowing your assault survivors to dish out damage relatively safely.  Finally, the technician, which is my favorite class comes equipped with an autolock auto firing turret that is used for smaller amounts of DPS but is great for safely zoning areas where you may need to reach objectives. 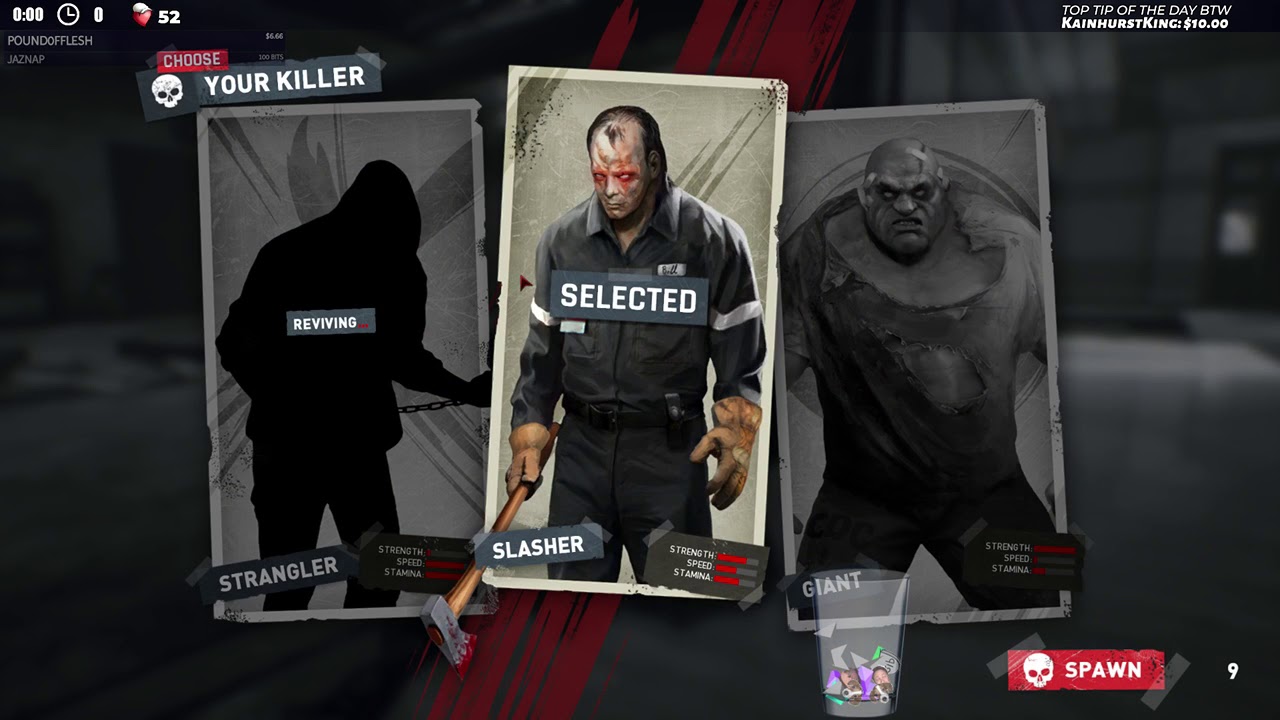 Each class comes with a crafting system, where as you explore the maps you discover crafting kits and scraps.  These kits and scraps are then used to upgrade your main items such as adding nails and barbed wire to the lead pipe for the assault class, extra medic charges, more effective blinds, and increased turret DPS.  Along with that comes the opportunity to craft other gadgets and weaponry such as molotovs and pain pills creating a differing playstyle for everyone.  If your medic has been killed and you have to wait to rescue them, a technician with a good amount of scraps can craft several pain pills to hold your team over health wise.  This variety for classes to encompass different roles is just screaming for players to try and create optimal survivor metas.  Combat is pretty straight forward and as the game has just recently released there are some minor bugs and glitches that have occurred.  For instance, Ken was picked up by the Giant inside a container crate and when he was thrown he teleported outside of it, and there are some strange taser gun interactions.  The biggest positive standout stemming from Last Year The Nightmare is easily the community.  With Discord integrating an audio chat for each match, I have yet to run into a single troll or toxic player.  Communication is essential in surviving and it truly is impressive to get into a lobby to be greeted by 5 other players who in dozens of instances have been more than open to giving advice and assisting newcomers. 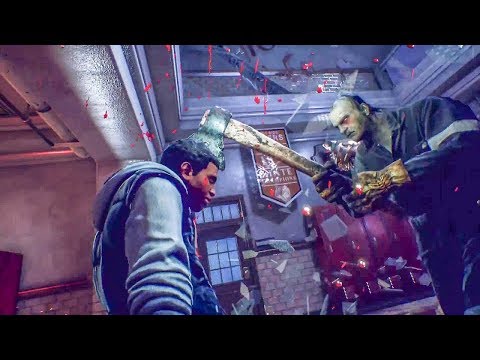 Last Year The Nightmare may not be the first game in the asymmetrical survival horror genre, but is certainly carving a path for itself to be one of the best.  If you are a longtime DBD player or fan of the genre, Last Year The Nightmare is a MUST PLAY.  If you are looking to dip your toes in and check out this genre then Last Year is arguably the best place to start.  The maps, survivors, killers, classes and gameplay is varied enough, finding a match is easily accessible, and the community is welcoming.

4 Murderous Serial Killers out of 5