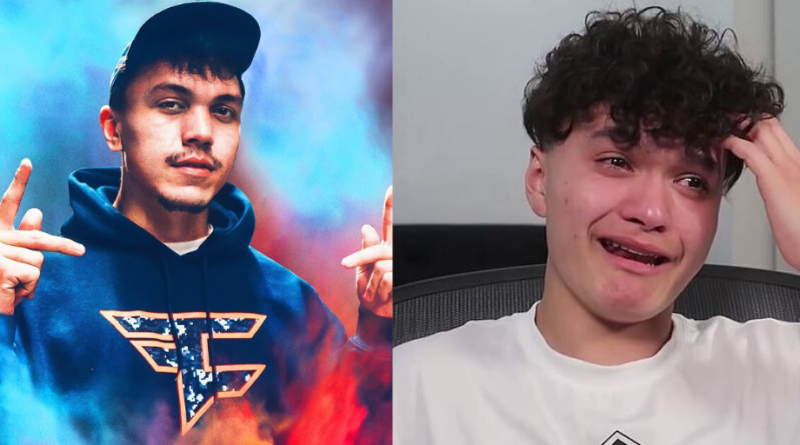 For a little back story: FaZe Kay and FaZe Jarvis are brothers who both live in the FaZe house. On November 3rd, Jarvis was banned from Fornite permanently for aimbotting in private matches, and public solos to make YouTube content. To say the least, it really fucked Jarvis up who built his whole career around this game. Jarvis released this video before ultimately taking a leave of absence.

After this world shattering ban for Jarvis, it’s time for him to keep pushing on. And when it seems like he’s good again – here is his brother with the genius idea to play a prank on him saying Fornite unbanned him.

I’m kind of glad that this is visibly fake which is a give away by the awful acting. If it was real and Kay actually pranked Jarvis, it would have genuinely made me sad to see this kids heart get ripped out twice. And this time at the hands of his older brother (it really be your own).