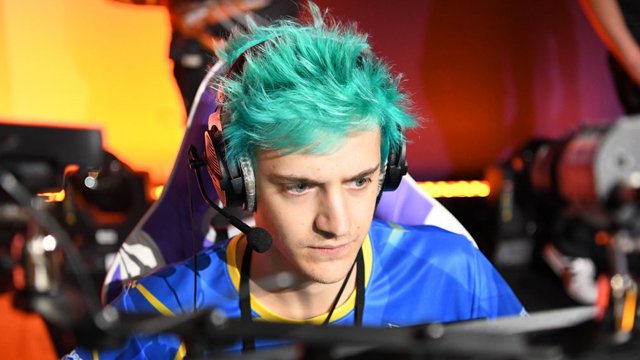 It’s a beautiful Saturday afternoon. The sun is shining, I’m not too hungover, and there are eight matches of Call of Duty spread throughout the day. I might even get a burrito soon. I’m living the life of a king today. And I was blessed with a little Twitter fun. Ninja’s account gets hacked, and the hacker really went for it in his 8 minutes of glory.

All tweets have since been deleted.

Poor Keem, getting caught in the cross-hairs for no reason. It was really the last thing I expected the hacker to use their powers for and it kind of killed me. I think hacker Owen is a good guy deep down. He was really just trying to get himself some followers. Like Ninja said, you can’t be ok with losing. He was going for the win.

Wild to think that plugging your own Twitter account while you just hacked the biggest video game personality of all time was smart though. Bone head move to think your account wouldn’t get taken down. And he even made two! The hustle. The heart. The even dumber people are the ones falling for “follow @owenthehackerman and i’ll follow 5 people.” Use your brains people. Jesus Christ. The followers kept shooting up.

But.. that’s not all for people falling for the Owen’s games. Tfue also thought at was actually Ninja behind the tweets following the tweet “Fight me @Tfue.” And chirped back.

lmaoooo c’mon Tfue. They’re just tweets bro. Owen thanks for the entertainment homie. Things could have been a lot worse, but it seemed he was a respectful hacker.