Not content to rest on their laurels following Halo Infinite’s stellar launch thus far, 343 has confirmed that today at 1pm Eastern, the game’s very first multiplayer event is set to begin.

There’s been a lot of criticism about the battle pass in Halo Infinite already, and 343 has begun making tweaks to hopefully satisfy players’ urges to unlock more customization options in a speedier manner. The Fracture: Tenrai “event pass” is completely free however, and will include event-exclusive cosmetic rewards such as the badass Yoroi armor core, new armor coatings, visors, and even a fucking sword to strap to your Spartan’s belt.

During the event, players will attempt to complete event-specific challenges that will not only reward regular battle pass XP, but will immediately grant one level of event pass rewards. This tweet below from a 343 marketing lead paints a solid picture of what we can expect for event pass progression:

It’s safe to say that future Halo Infinite events will follow a similar format to this as well, which makes things all the more enticing for players who don’t feel like purchasing a battle pass every time a new one comes around. That’s all we know for now – but in the meantime, here’s a quick preview of the rewards you can expect from the Fracture: Tenrai event pass.

There’s a ton of new events already in the works after Fracture: Tenrai – as 343 has teased a few called HCS Spotlight, Winter Contingency, Cyber Showdown, and Tactical Ops. I’m looking forward to seeing how this inaugural event turns out, and looking even more forward to once again donning sick Spartan samurai armor like the glory days of Halo 3.

See you out there, folks.

Phone Havers Worldwide Are Finding Out Diablo: Immortal Can Get Pretty Expensive 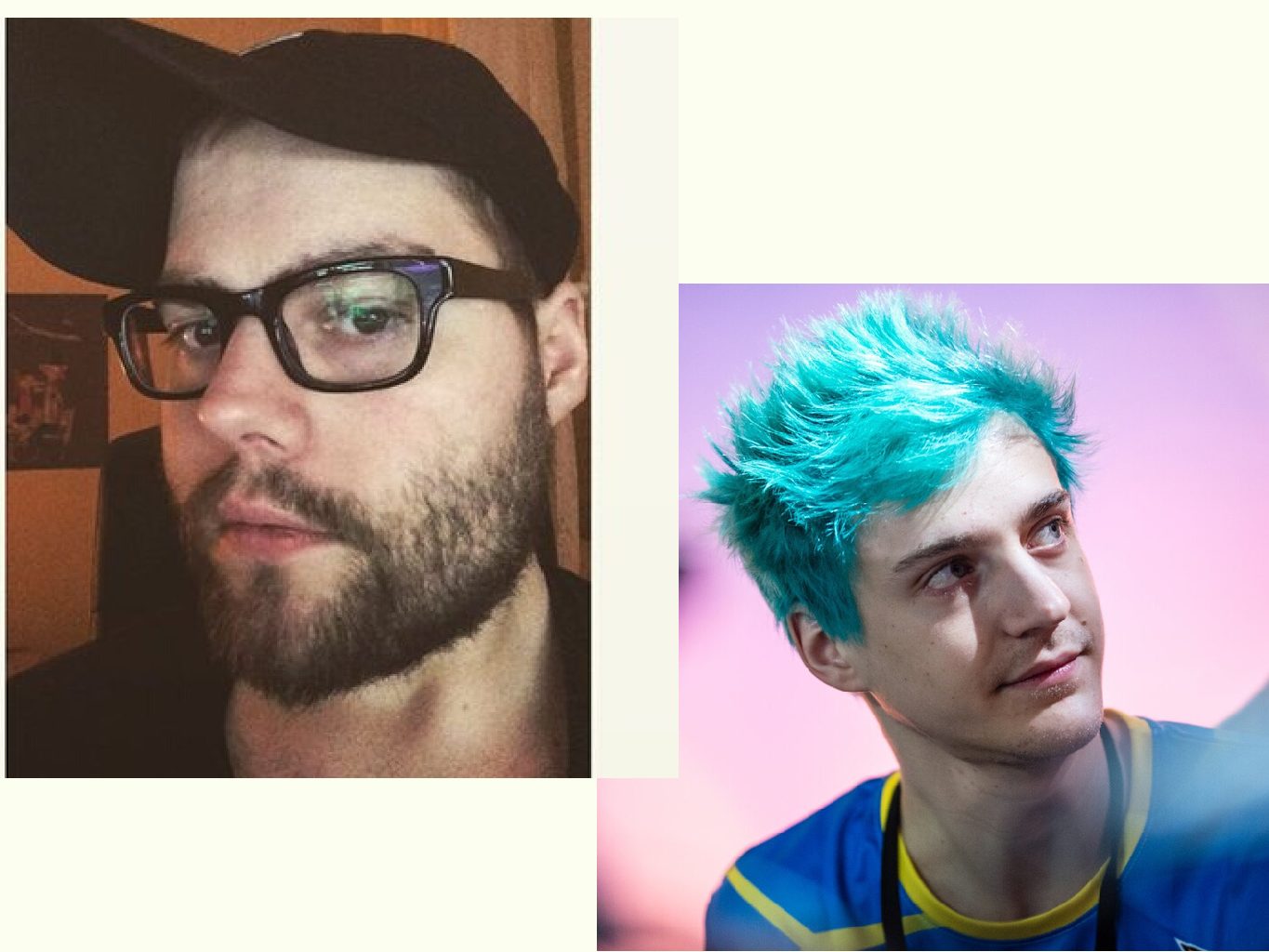 One thought on “Everything You Need To Know About Halo Infinite’s Fracture: Tenrai Event, Which Starts Today”