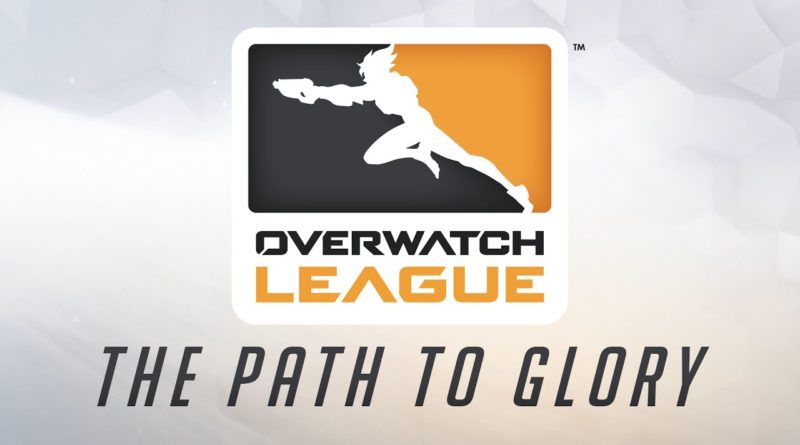 Blizzard’s OverWatch League has launched to an incredible receiving party amassing a over 400,000 concurrent viewers.  Our hometeam, the Boston Uprising, dubbed one of the league’s biggest underdogs, put on mixed performances throughout losing initially to the New York Excelsior, but absolutely mopping the floor with the Florida Mayhem.  This left the Uprising sitting right in the middle of the pack with a game against the Seoul Dynasty tonight.  Some of the matches were incredible bringing groups of diehard nerds together to root for a team in a manner normally reserved for professional sports.  There were some flaws that I pulled away from most of the event with the biggest, in my opinion, being the lack of team composition fluidity. 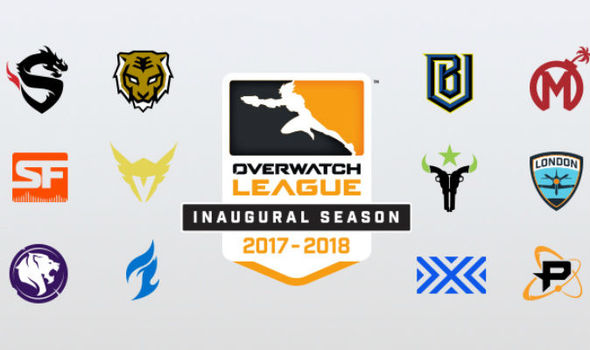 When you think about high ranking professional players and how great they can be with some “off-meta” heroes, one might anticipate seeing more play out of them.  This really wasn’t the case in week 1.  Every team ran Mercy, which makes sense where she currently lies in the hero power rankings.  Her Resurrect ability is too strong to not be played, leaving little room for any other “main” healer.  Every other healer made an appearance, however, the spotlight was easily eclipsed by the overwhelming amount of Mercy play.  I have a feeling with the upcoming Mercy nerfs, we will be seeing a decent more play from Moira and Zenyatta for sure.  Lucio and Ana still tend to be situational picks commonly depending on the map and enemy team compositions.  I also noted the favored tank compositions were still heavily favored toward Dive Comps, with Winston and D.Va.  There was also a pretty solid mix of D.Va and Roadhog with Boston Uprising’s very own DreamKazper racking up a staggering 88% hook accuracy against the Florida Mayhem, which was probably the great Roadhog performance I have ever seen.  Orisa saw some spotlight time on maps likes JunkerTown where the Bastion Pirate Ship typically runs rampant.  With the current team compositions and power rankings of heroes, Reinhardt and Zarya remained mostly situational picks.  The Support and DPS heroes varied decently, however WidowMaker and JunkRat were played very frequently seeing as though Widow in the hands of most of these pros is too powerful to pass up and Junk puts out way too much DPS. 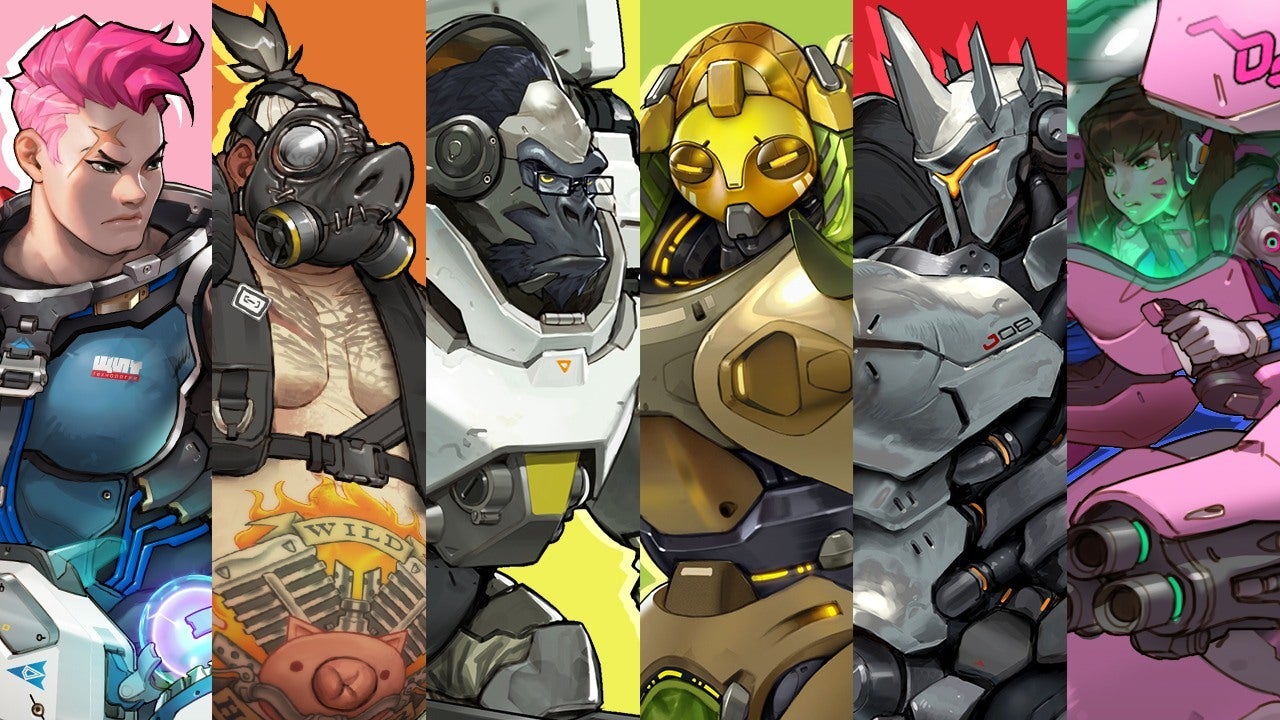 There is one major thing Blizzard could take away from the long running professional scene presented by Riot Games’ League of Legends, and that is a Pick and Ban phase before each match.  This would allow one team to ban out certain heroes they don’t want to compete against on certain maps.  Say for instance in the case of the Boston Uprising match versus New York Excelsior where Pine strolled off the bench to smoke us with McCree.  Before that match we could have preemptively banned out McCree and things could have gone differently.  This would open up a whole new way teams would have to prepare for each match against each team on each map.  There are of course flaws with this system, the biggest being the limited number of playable heroes currently.  League of Legends has a whopping total of 134 playable champions with a 5 champion ban phase for each team before the pick phase begins and the game even begins.  That means 10 champions are banned and 10 champions are picked before the match even starts.  7.5% of the all the League champions are banned and 7.5% are actually played leaving 85%, 114 champions untouched.  OverWatch only has 26 playable heroes…with hero 27 being released very soon.  On top of that, there are 6 players on each team, so at a bare minimum, if the teams are exactly the same 6 of the 24 heroes will be played.  The only way this could really be implemented in the current state of OverWatch is with a 1 or 2 hero ban beforehand.  Another gleering difference is the ability to swap between heroes in OverWatch, while your champion selection in League of Legends is static throughout the entirety of the game.  This is clearly not a foolproof or definitive plan, but I believe it could be a starting point, so let me know what you all think down in the comments.  Would a pick/ban phase work in competitive OverWatch?