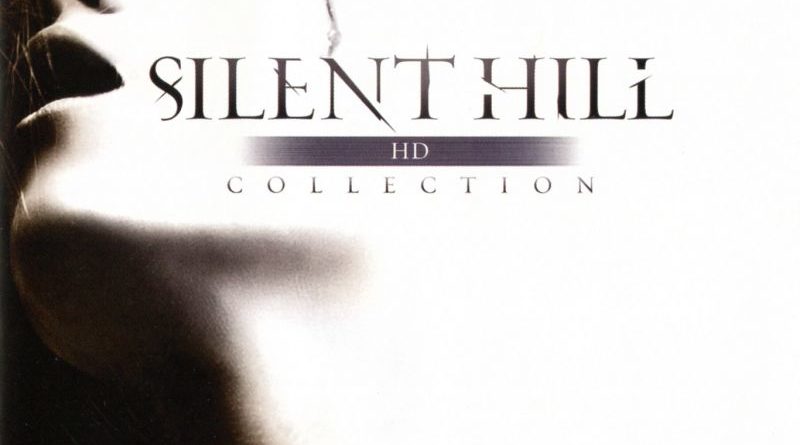 Since Konami axed Kojima and the long lost Silent Hills PT project, there have been a dozen rumors around if/when the franchise will return. Back in January information was “leaked” stating multiple games in the Silent Hill franchise were in development. The belief was that Konami planned to take Silent Hill in a few different direction with potential for announcements and reveals to be made this year. It seems as though there is some new information being leaked by the same source, AestheticGamer (Dusk Golem), surrounding a soft reboot of the franchise making its way to the PlayStation 5. We already have the HD Collection from the previous console generation so a reboot would make sense.

As of right now, we are being told that Sony Japan Studios will be developing the game, Sony will not be purchasing and owning the IP, and that we can expect a proper announcement following the PS5 reveal event. Supposedly we will be getting the PS5 reveal event sooner than later, so ideally we should be getting more solid information quickly after. Konami has been a shitshow ever since the departure of Kojima, favoring pachinko machines over actual gaming experiences for their IPs. I called it in the past that Konami will see how successful the Capcom HD remakes of the Resident Evil franchise have been and will try to emulate that success with Silent Hill. I have to wait until after the PS5 reveal and Silent Hill reboot announcement to say “I told you so”, but I’ll be keeping this one in my back pocket.