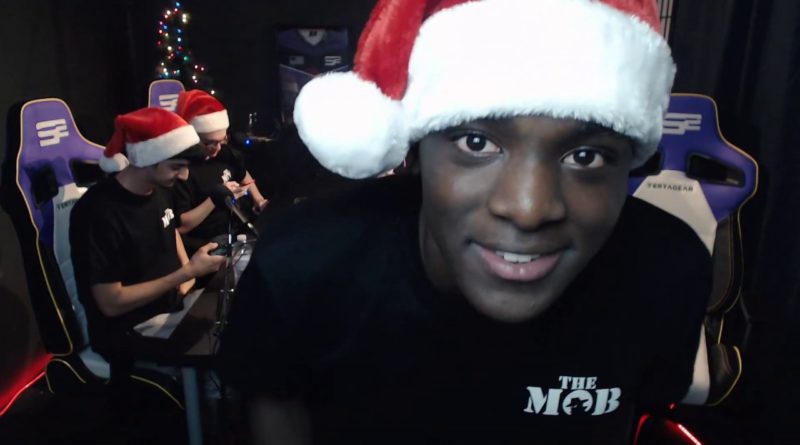 So there is a group of four guys on 100 Thieve’s content team, The Mob. Consisting of Classify, Froste, Mako, and Avalanche. A couple guys who make hilarious shit, and are some real Twitter goons. On December 3rd, 100 Thieves Owner and CEO Matthew “Nadeshot” Haag gave these guys a chance of verification. Which we all know is the biggest emblem of clout you can only fathom of having. All they had to do was stay off of social media for 24 hours.. Simple right?

Well.. real heart break took place the morning of December 4th. When three of the four members woke up to their lives changing at the hands of the blue check mark. But Avalanche, couldn’t believe his eyes. Just a normie with no blue check. What could have happened? Well Mr. Avalanche forget he had a scheduled tweet just moment before the mission was accomplished.

Being the nice guy that Nadeshot is.. He gave Avalanche one more opportunity to become verified. And the tone made it sound like he didn’t think it was possible.. All it takes was getting #VerifyAvalanche trending #1 in the United States on Twitter.

The internet and gaming community is a beautiful thing man. Regardless of how much negativity gets spewed on these internet skreets, I’d be remiss to not talk about the good. That’s 30 fucking minutes and everyone pooled together for something as simple as just helping someone out. From content creators, to organizations, everyone pooled in. Enjoy that blue badge, Avalanche. Toss it freely. You are now in the big leagues.

Update 12/5: As of last night Avalanche is verified