Where have all the assassins gone?

Remember all of those game of League where you go up against a Leblanc or Fizz who roams around the map through the entirety of the laning phase one shotting carries and squishies alike? Then when they finally get back to mid lane they have a 2k gold and full item advantage on you. Yeah I remember those good ole days too. There really was nothing less annoying than a snowballing Katarina who could actually delete you in quarter of a second. Rito has decided to do away with a lot of that, and they begin by removing every silence from anyone remotely in the assassin tree and then nerfed accordingly. Kassadin’s already abysmal mana consumption was upped. Leblanc’s Distortion range was shortened, Fizz’s AP ratios on his W were lowered along with the % of missing HP. I cannot think of a single assassin in the game who hasn’t been nerfed in recent memory… even Evelyn got indirect nerfs during the League of Tanks and she’s been left in a weird spot ever since.

This just leads up to the recent mage updates and reworks that place the spotlight on the burst and sustain damage mages, while the assassins hit the showers at half time. Don’t get me wrong I love playing champs like Annie and just popping someone with a Tibbers stun and full combo follow up, or a full combo rotation from Brand, or one of my most recent Ranked games, where I got two Quadra Kills with Twisted Fate and the Braum ran back to fountain to prevent the Penta…fucking piece of shit.

Regardless, I have always had a soft spot when it came to the satisfaction of finally getting a handle on the complexity and out playability from assassins. For example, Fizz’s Playful/Trickster over a hard CC like a Lux bind, followed up by a full combo to pop that sparkly bitch just makes me feel things I simply haven’t felt in years. Combowise and Mechanically, it is tough to find more ability to outplay enemies than with a full glass cannon assassin and now Rito wants to take assassins done an entire new notch with their upcoming assassins rework. The whole point around playing a low HP, super high damage assassin is to be able to jump in an decimate a squishy champion, like an adc or enemy mid laner, now Rito wants to eliminate the whole 1 shot aspect of assassins and I can only imagine how badly they are going to ruin an entire category of Champions in League of Legends. 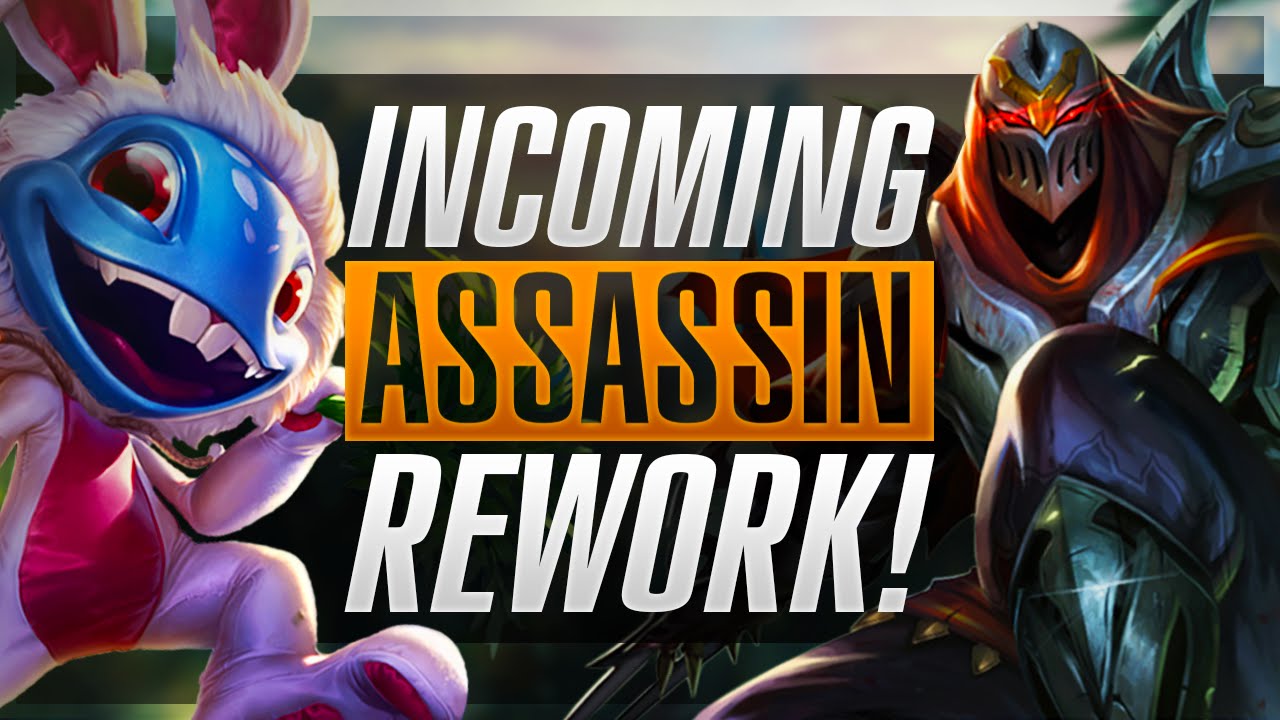 It is almost at the point where playing someone like Talon or Akali is a niche pick and is usually revolving around your and your enemy teams’ composition. I rode Fizz pretty far up the Elo Hell ladder back to Silver so hopefully once they realize, you can’t simply ruin a whole category of champions, they will show the assassins some love again…and who knows maybe I’ll be able to ride that Fizz pole all the way up to Gold. Let me know in the comments how you feel about Rito’s plans to rework the assassins for more counterplay, and tell me what you think was the worst rework they made.