“We are not going to earn a lot of money from it,” Ubisoft’s European head Alain Corre told MCV. Instead it seems that Ubisoft is using the movie as a means to marketing for the Assassin’s Creed brand. Of course they are going to make some money, but the main reason for this is to open people’s eyes to these games. I respect that, because the games are unreal. Some of the most well put together games I have ever played.

@ .32 – It reminds me of the loading screen that you would see in any of the Assassin’s Creed games. A low light area that just seems super peaceful and long. That’s pretty pimp that they thought so far into the game that they’re even putting the loading screen into the movie. Well that’s what it looks like to me.

@ .40 – The hidden blades. YAS BITCH YAS. Love it. Those things are the dopest weapons you could ask for and I am happier than a pig in shit that they are in this movie.

@ .57 – Nothing to do with the movie but they dropped Kanye in this trailer? Power move. It just fits.

@ 1.02 – This is what I loved about Assassin’s Creed. Mayhem and the ability to body dozens of people at the same time. This movie reminds me of 300 a little bit. Just brutal, gruesome fighting and a story line that will keep you on your toes.

@ 1.06 – The brotherhood of Assassin’s. The coolest MOFO’s around.  They fight for their right of freedom. How can you knock that? Studs. 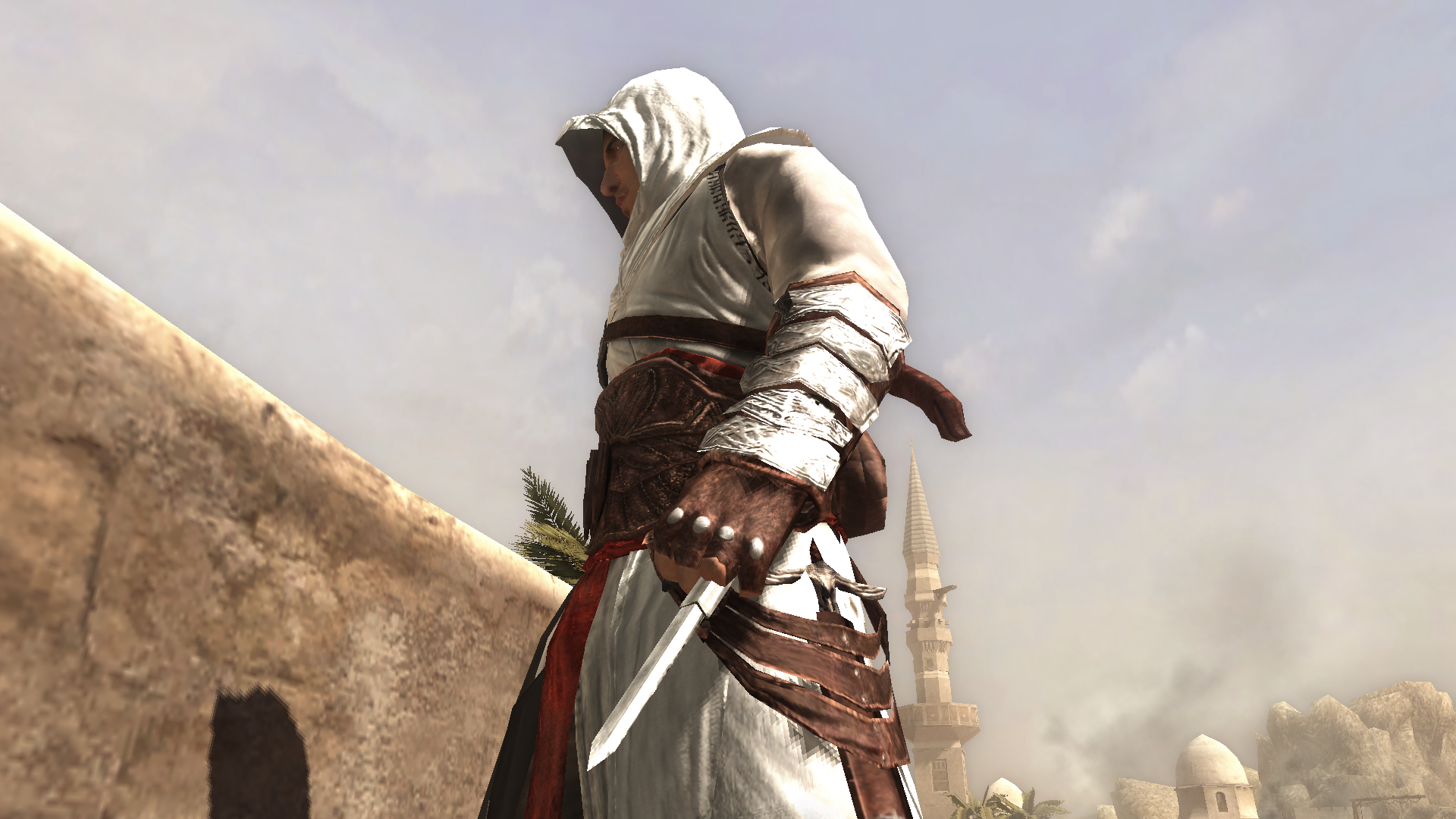 @ 1.50 – Leap of faith. One of the most electric moves ever. I was nervous that this wasn’t going to be a thing in this movie but now I’m happy again. What was better than climbing to the top of some tall ass building and jumping into a fat wagon of hay. Nothing.

Overall I think this movie looks sick. A lot of parkour which is Assassin’s Creed’s staple, a lot of fighting, and it looks like they are staying true to what Ubisoft, and Assassin’s Creed are all about. The movie is being released on December 21, 2016 and I will be there. I will be there with a $5 bottle of water, and a $13 small popcorn. Movie theater prices are out of control.

Chris P.
Co-Founder at Wicked Good Gaming / Not Another Gaming Podcast
Drinker of booze, writer of blogs, tweeter of tweets, puncher of desks.

Overwatch League Players Fined $1000 For Typing Sex and Big Dick During Match. It Was a Compliment!

Stranger Things: So… What Is A Demogorgon Anyway?