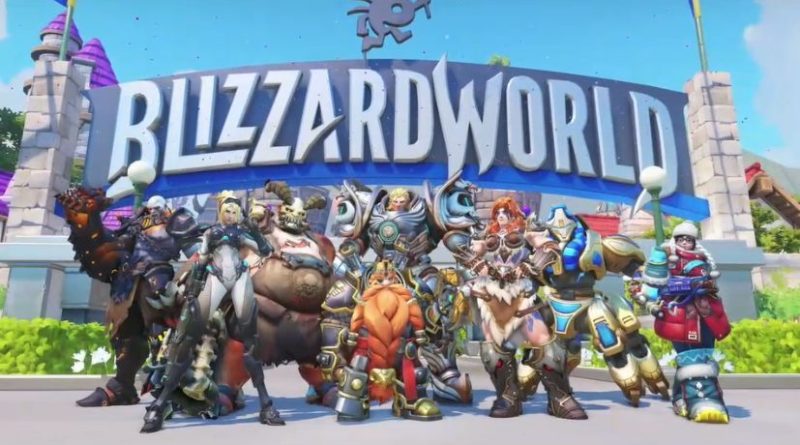 We here at Wicked Good Gaming have all been touched by the glory that Blizzard can put forth in their amazing category of videogames, and this past weekend was the annual BlizzcCon 2017 where they put all of their IPs on display for the world to drool over.  We got a chance to see all the new things coming to HearthStone with the Kobolds and Catacombs, Heroes of the Storm updates and additions are coming, StarCraft 2 will be going free to play, Dom is the go-to World of WarCraft guy…but OverWatch dropped some serious heat this past weekend.  On top of South Korea winning the OverWatch World Cup, which everyone saw coming,  a ton of more news was released for additions and changes to OverWatch.

With the USA team tacking the fourth standing in the bracket, they had to face off and ultimately lost to the number 1 seed, South Korea.  Canada cleaned up Australia and then pushed past Sweden to make into the final against South Korea who took down France in the semi-finals.  Canada was the clear under dog throughout the bout, but battled back after being down 3-0 to start.  They only won one match, but put up one hell of a fight with XQC their main tank and shot caller winning the MVP award.  As everyone expected, South Korea came out with another championship under their belt, however, not nearly as pristine as last years and their previous tournaments.  USA also put up a pretty decent fight in the first rounds against South Korea, but that powerhouse was just on a roll as per usual. 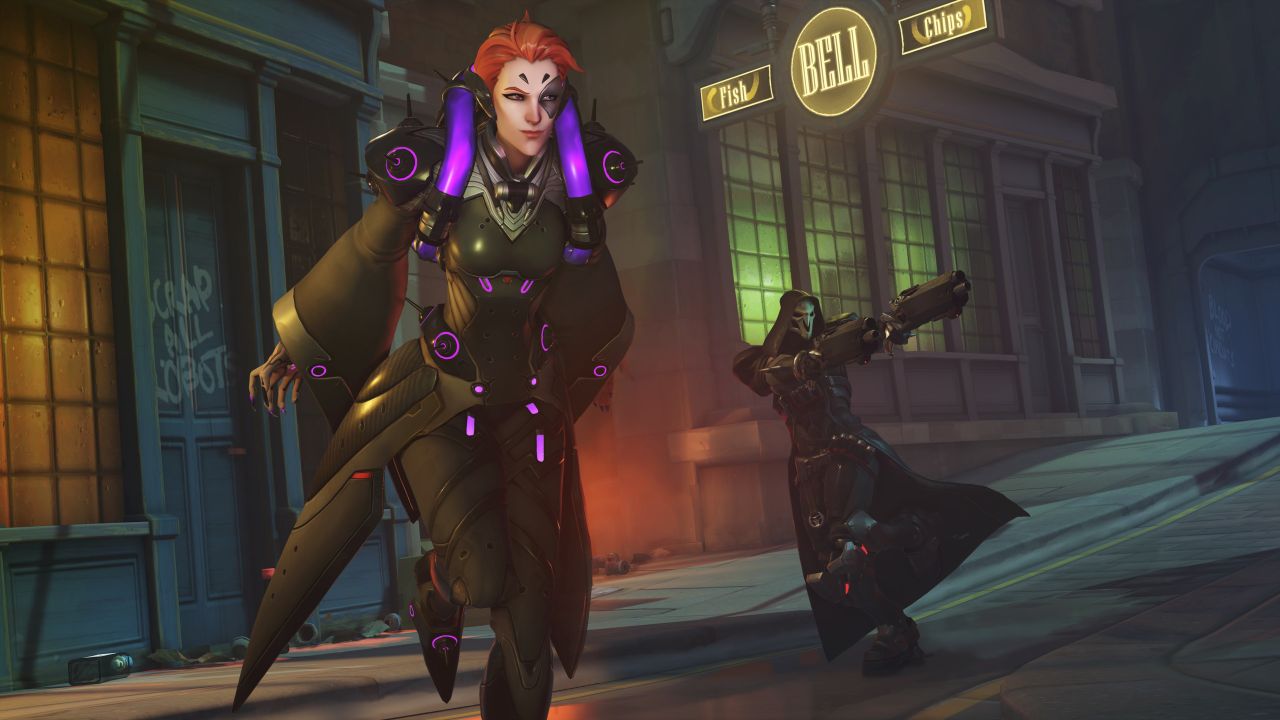 Papa Jeff came out to let us know all of the new stuff coming to the OverWatch scene and there is quite a bit on the way.  There is a new map being released as a Blizzard Theme park which just reminds me so much of the Universal Theme park in Florida.  The new hybrid hero Moira gameplay was released and she is a close ranged damage based healer who seems to be an amalgamation of Mercy, Reaper, and Zarya.  The newest animation short, Honor and Glory, focused around young Reinhardt during the emotional loss of his commander at the Battle of Eichenwald during the Omnic Crisis.  Make sure to have a box of tissues on hand because this one is a sad one.  They also got to to show off some new skins coming into OverWatch inspired by other Blizzard titles like Diablo, StarCraft and WoW.