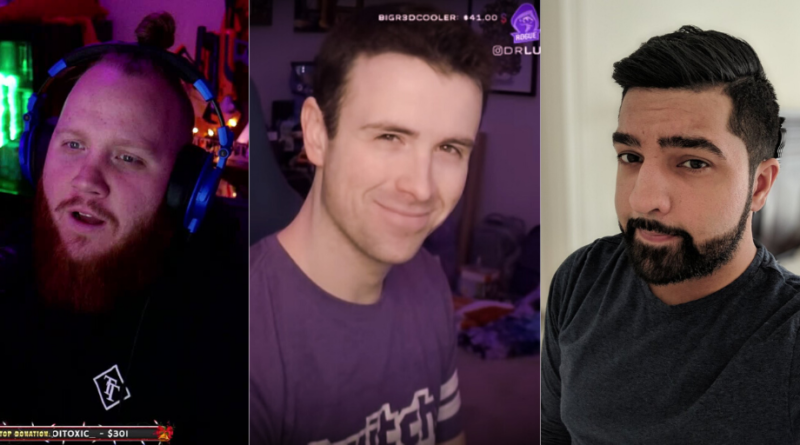 DrLupo, Timthetatman, and Lirik have announced that they will be re-signing with Twitch. With information coming from esport consultant Rod “Slasher” Breslau about the money involved in the deals.

And Twitch strikes. Lupo, Tim, and Lirik are some of the realest streamers I’ve ever had the pleasure of watching, and I couldn’t be more happy for them to re-sign with Twitch. With platform wars happening, and people jumping the Twitch ship – it’s an incredibly smart move for Twitch to pay these creators some good coin to keep them happy. In return, that keeps them on the platform, and keeps the eyeballs on Twitch. It’s a win for everyone.

From a streamer stand point, I doubt anyone realistically wants to pack up and leave the streaming platform that they blew up on, unless it had to do with being treated unfairly, or not being paid enough. In that case it makes total sense. But with Tim, Lupo, and LIRIK – it seems that they’re more than happy with where they are. And I bet the bag they just secured makes them even more happy.