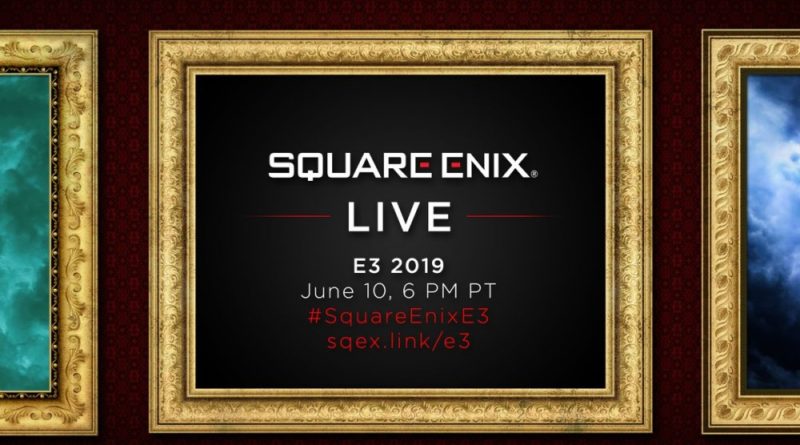 Square Enix came out the gate pretty hot at this year’s E3, but tripped over itself along the way.  They had such great potential to bring it all back in the end, but we’ll see how everything stacked up for them.  With Square Enix being a Japanese publisher and having many IPs unknown to the common US gamer, I will have to add some subsections to the report card for stuff…..well I just don’t fucking understand. 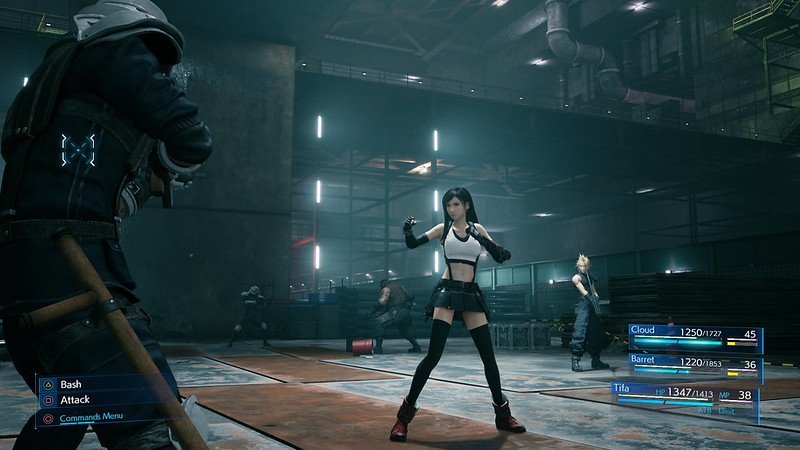 Thankfully, Square Enix had a moderate to high showing this year so the lowlights are thin.

I Have No Clue What These Are:

Sqaure Enix had one rollercoaster of a showing at E3 2019.  They started off real strong with Final Fantasy 7 gameplay and cinematics, stumbled a bunch with uneven pacing, and ended with The Avengers leaving gamers divided yet optimistic.  There is a lot of promise in their lineup and also a lot of niche games we will just need to wait and see how they play out.  I have to say, Sqaure Enix pulled out an Above Average showing.  Make sure to check out our other reports cards from E3.