A hacker group from the UK that will remain unnamed, because although we support clout chasing we do not support ruining other people’s gaming experiences, have decided to DDos and and take down all of the EU World of Warcaft Classic Servers.  Shortly after they decided it would be a good idea to tweet at some of the biggest names in the World of Warcraft such as friend of the show Asmongold, basically saying, NA WoW servers shouldn’t feel safe either, hence the clout chasing.  Look guys if you wanna send some undisclosed texts of mistresses to crooked politicians significant others, do it up but your boy just wants to finish his Felhunter quest and get his engineering up. 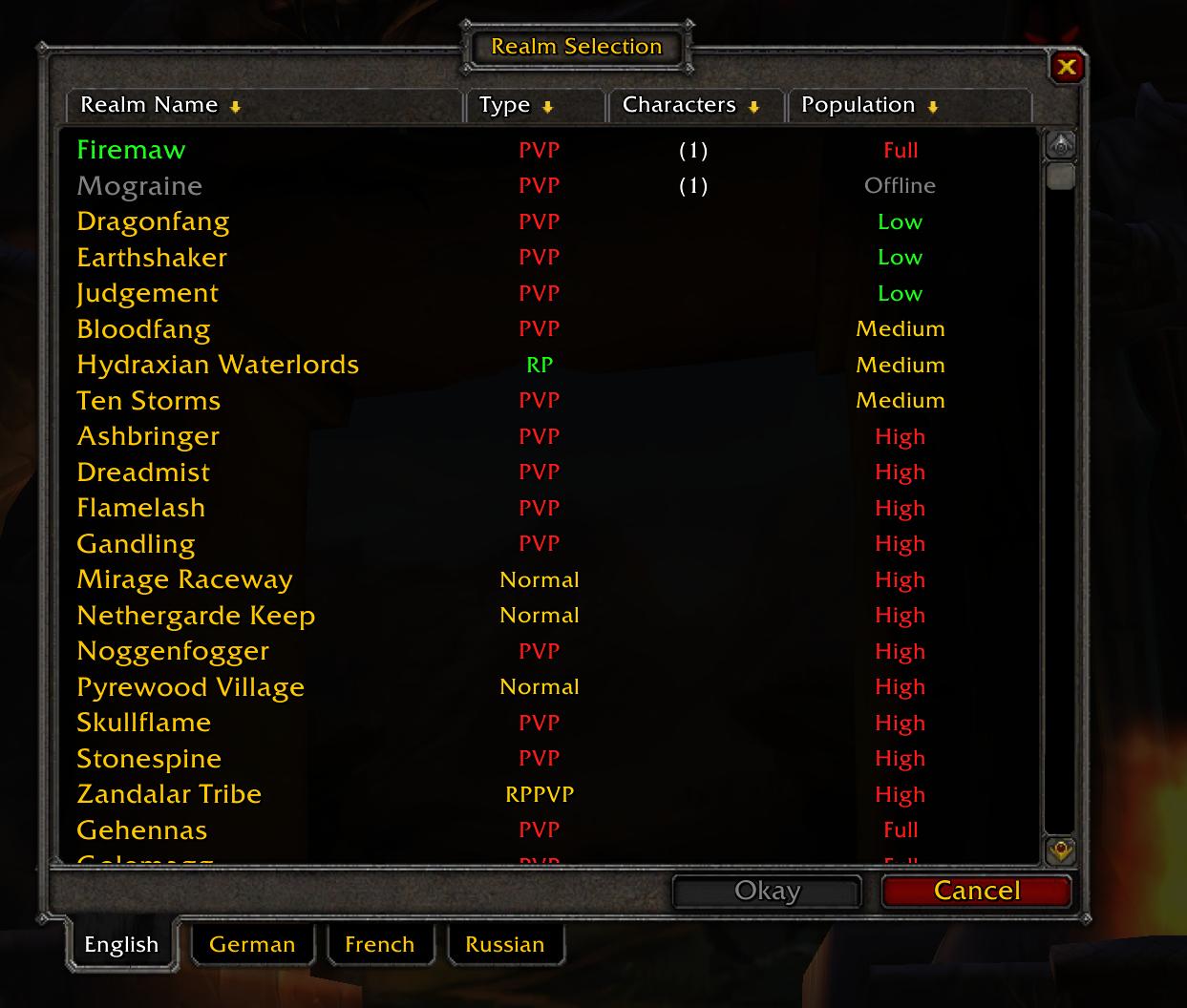 In an ideal world the notable WoW streamers will not shine a light on this group and Blizzard will just fix the server issues.  However, I unfortunately expect this group to be in the center of the spotlight and that is exactly what they want.  So goodluck to my fellow gamers out there trying to login to the Classic grind one this fine Saturday, hopefully all will be well shortly. To the DDosers, cmahn man like cmahn, there are other ways to get yourselves out there.

SJW’s are Up in Arms Over New Doom: Eternal GamePlay Footage