Fans of the blue hedgehog speedster may know that a new Sonic kart racing game is releasing late next month on May 21st.  This is great seeing more kart racers enter the arcade racing landscape, especially since Crash Team Racing Nitro Fueled is releasing a month later.  Mario and the Mushroom Kingdom shouldn’t be the only franchise hogging the spotlight…but there is just one thing about Team Sonic Racing that is eating at me.  Why the fuck does Sonic need a kart?

Half of the characters in the current 15 person roster can fly and Sonic is literally all about running fast.  He is putting himself at an immediate disadvantage by kicking his running shoes off, jumping into a kart and cruising down the track for some good clean racing delights.  No you fucking idiot spiny little mammal, this shit is racing warfare.  Your greatest enemies are out there trying to fucking pit maneuver your ass into an early grave in a ditch on the side of the road. Think about it this way.  Mario and the rest of the Mushroom Kingdom weren’t cutout for running more than a block to get to the nearest deli.  Throwing the fat Italian plumber into a kart makes plenty of sense.  Luigi is only good for jumping high, that doesn’t help you in a race especially when your’e slipping all over Final Destination in Super Smash Bros Brawl.  None of the princesses need to risk ruining their dresses in a kart.  Bowser, Wario and Donkey Kong are just too fat for the job.  Toad and Toadette are 3 feet tall and they don’t even have legs…they just have fucking feet attached to their bulbous cores.  Dry Bones is literally a pile of bones.  It has no muscle sinew.  How the fuck does thing thing even move? 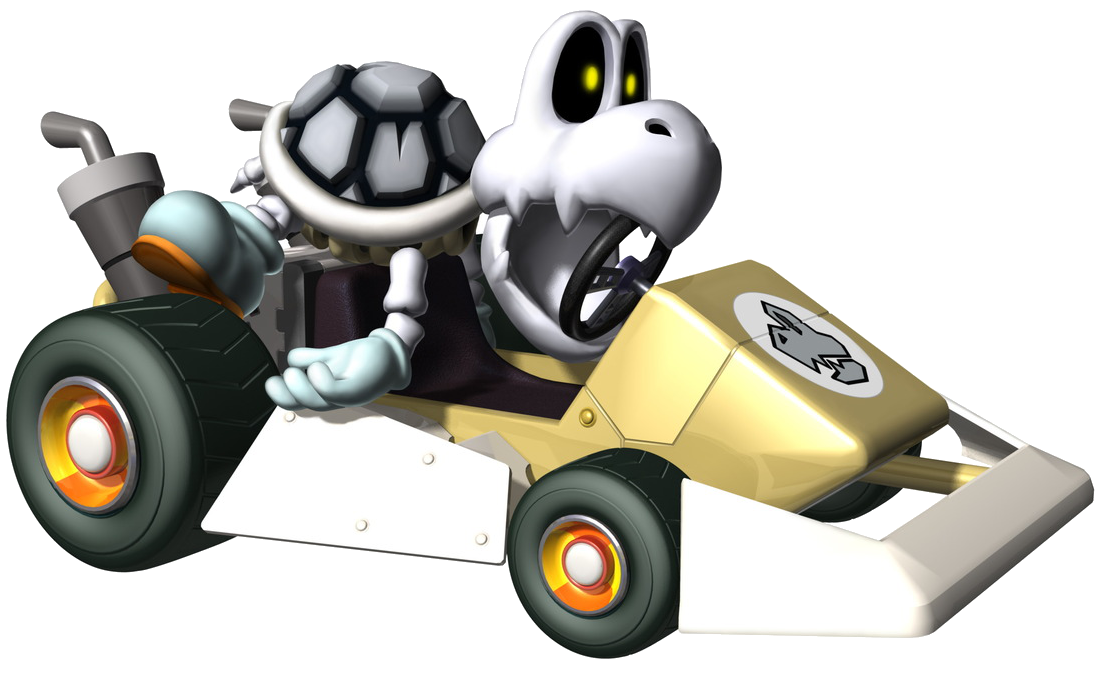 The point I’m trying to make is that Sonic and half of the cast in the upcoming Team Sonic Racing game DO NOT need vehicles.  It makes absolutely no sense why a regular Sonic Racing game hasn’t been made with everyone just running and flying around the tracks.  I hope the game ends up being good for the sake of all the Blue Bomber fans out there because you all have been left out to dry for a very long time.  The real kart racer they need to bring back is Diddy Kong Racing, the real GOAT.