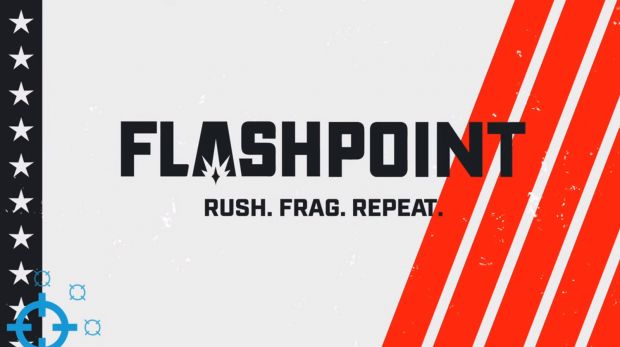 Get ready nerds, I got a ton of big news coming in hot in the world of Counter Strike Global Offensive all the way from Blast Premier’s opening weekend to the newly announced FlashPoint. Blast Premier kicked off 2020 with Group Stage A battling it out for two tournament qualifying spots over the weekend. I did a deep dive video discussing what Blast Premier is, how it works, who I predicted to win, how the match-ups went, and where I place the teams afterwards. I won’t get too into it since there is an extensive video BELOW, but Faze Clan made some of the craziest upsets of the weekend. They went undefeated, winning every single map, beating Liquid twice to secure one of the qualifying spots.

The stacked Group Stage B will be competing this weekend for the next two qualifying spots. Na’Vi will be taking on Vitality to start while the juggernaut that is Astralis will be facing off against a fresh looking Complexity roster. I plan on doing another pre-tournament deep dive video but I can plant some seeds now. This is going to be a wild call on my part, but I have a gut feeling Na’Vi is going to play out of their minds this weekend. They finally cut the dead weight that was Guardian and replaced him with a young rifle talent in Perfecto so I expect to see S1mple back on the AWP carrying them to a victory….yes even over Astralis. Bold claims 101 w/ Dr. Bob. That being said, Astralis is still easily the favorite of this bracket, even though Vitality houses HLTV’s player of 2019 in Zywoo. Complexity may steal a map off some of these teams, but I expect them to be sent to the showdown bracket first.

B Site has officially released their league name as well as talent and format. Formerly known by the project name B Site, FaceIt has unveiled that FlashPoint will be taking precedent over ECS as their new competitive CSGO league. It will take on a double elimination bracket format made up of 10 partnered teams as well as two ringer teams that make it via open qualifiers. Tournament placement will equate to playoff points and standings in a similar fashion to professional sports, with the top 8 standing teams qualifying for playoffs. Every match-up with be a double elimination Best of Three series. There are currently only 4 teams listed as partners with those being MIBR, Gen. G, the up and coming Mad Lions, and the veteran squad in Dignitas. Stay tuned for more FlashPoint updates with the league to take off sometime in March.