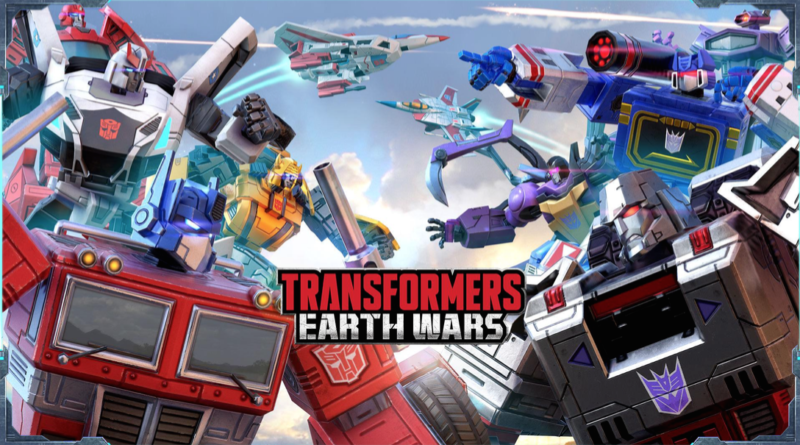 As part of Melbourne International Games Week, the Game Connect Asia-Pacific conference is where developers share their wisdom with other developers. And go figure, some of that wisdom is about best strategies to monetize your games. At the end of the day, a business is a business and everyone is involved to make the most amount of money possible.

CEO from mobile publisher and developer Yodo1, Henry Fong and Featherweight Games co-founder Dylan Bevis, spoke discussed how free-to-play games needed to consider the how they’ll make money in the design stage, instead of factoring it in afterwards.

I won’t ramble on too long about the logistics of everything but the developers discussed “whales” which are the highest spending users and how to capitalize on them. And Fong said that in Transformers: Earth Wars, someone spent around $220k USD in microtransactions.

I’m literally beside myself thinking about how someone can spend this amount of money on a free-to-play Transformers game. If you’re going to blow $220k at least gamble it away like a normal person. You’re literally spending a quarter of a million dollars on a free-to-play Transformers game, and it doesn’t matter what the reason is, you’re a psycho.

There’s a backlog of stories that bitch and moan about in game purchases and “how can the devs do this?” This is just another story that makes me think it’s not the developers, it’s the people that literally can’t control themselves and have hand-over-fist money. Someone who is willing to spend 220k on in game purchases, does not deserve to have that much money in the first place. And the reason for the microtransactions are for the devs to make money (duh), and bingo it worked… it worked really well.

Remember the dude that spent 90k on Runescape? He seems normal as shit now. I guess we just have to wait for someone to spend half a mil and this story will fade away..