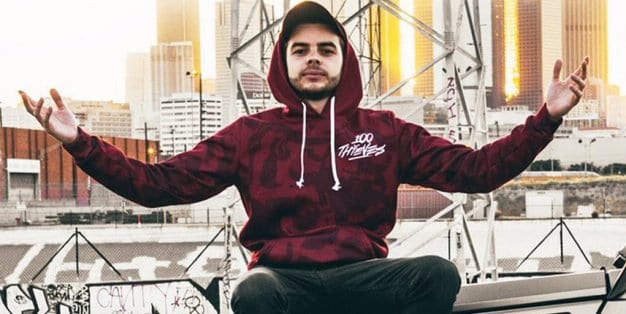 Today we get Modern Warfare season one which has a content drop including classic Cod4 maps – Crash, Vacant, and Shipment. Since Cod4, Crash has been reintroduced four times (not including Christmas Crash), Vacant three times, and Shipment four times. After the reveal of these maps coming back to Modern Warfare, my president, Matthew “Nadeshot” Haag shared his thoughts.

Call of Duty 4 was my favorite CoD game ever, and probably one of my favorite games ever. The time I spent behind a controller playing that game holds some of the best times of my life pre alcohol. Whenever these maps get dropped into a new Call of Duty, I get jazzed – but I’m kind of over that now. To me it feels like a way to get people talking since every time these maps have been reintroduced in the past, the internet streets went crazy with excitement. Seems like a bullet proof content drop.

But I don’t want to have to rely on nostalgia to get me excited for a game again. I want Call of Duty to try some new things, make new maps like the three we’re getting this season. I want the new maps to make me never think of the CoD4 maps ever again. And it’s not because I don’t like them, I actually love them. But they’ve run their course.

I’ve played those maps for a sickening amount of time over the introduction, to the four other times they popped up. In every Call of Duty, you learned to love certain maps, and there were also maps you’d skip every time they popped up – that’s Call of Duty, baby.

There should be a beautiful send off for these classic maps by Infinity Ward and Activision. Properly lay them to rest so people aren’t expecting them to randomly pop up again. It’s time to start fresh.